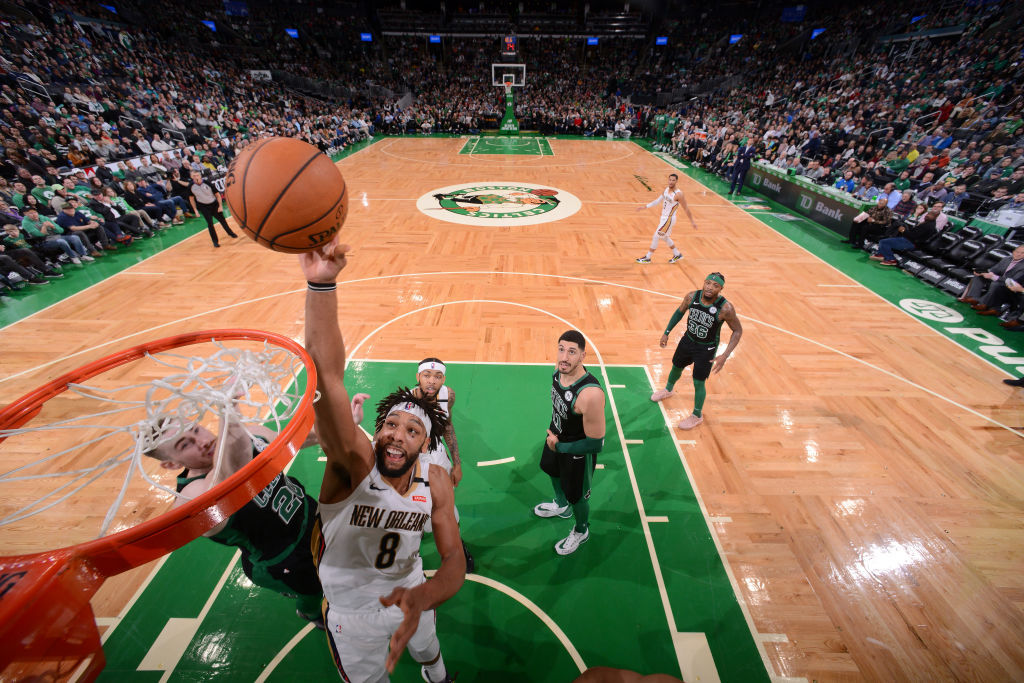 The Detroit Pistons have agreed to a two-year deal with center Jahlil Okafor, Adrian Wojnarowski of ESPN reports. The 24-year-old played last season with the New Orleans Pelicans.

Rod Beard of the Detroit News reports that the deal will be for the veteran minimum.

The move gives Detroit another center on the same day that they’ve acquired Dewayne Dedmon and Mason Plumlee.

Okafor was productive in a minor role with the Pelicans last season, averaging 8.1 points and 4.2 rebounds per game.

The Pels were the third team that Okafor has suited up for since his selection as the No. 3 pick in the 2015 NBA Draft.