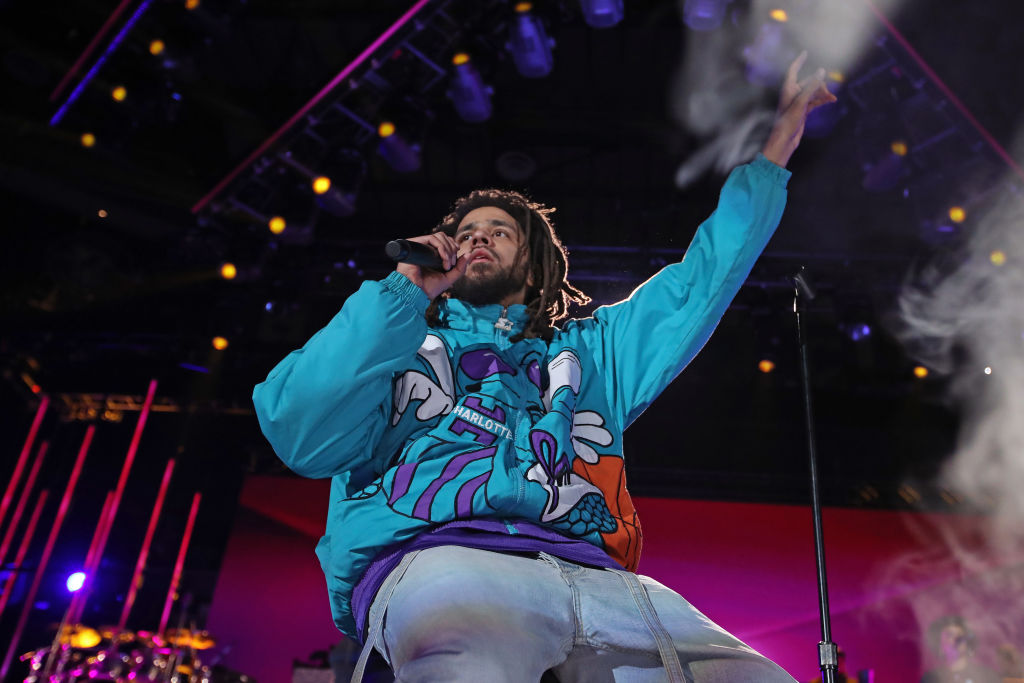 The Detroit Pistons have extended a tryout invite to 35-year-old rapper J. Cole over Twitter. The team, once featured in the artist’s 2018 song Friends, made reference to the shout out in a public response to a tweet suggesting the rapper had his eyes set on the NBA.

While it’s worth pointing out that we haven’t heard this from J. Cole himself, his love of the NBA game has been well documented over the years, dating back to at least 2012 when he played in the NBA’s celebrity game over All-Star Weekend.

The Bleacher Report tweet to which the Pistons responded references a recent TMZ interview with Master P, the iconic New Orleans-born rapper that signed two NBA contracts of his own in the late 1990s.

“When I talked to J. Cole, he was like, ‘You know, big dog, you did it. What do you think I would have to do to make it happen?‘” Master P told TMZ.

Master P and J. Cole recently worked together on a Puma campaign for the latter’s signature sneaker.

While the chances of any player breaking into the NBA as a 35-year-old rookie are slim, even if both parties were fully committed to the idea of the rapper trying out, there’s no denying it would be a marketing dream for all involved.

For that reason, until we hear directly from J. Cole himself, we’ll stick to appreciating his albums first and foremost and maybe, just maybe, scouting out his playing style from his pick up runs with NBA hoopers in the past.