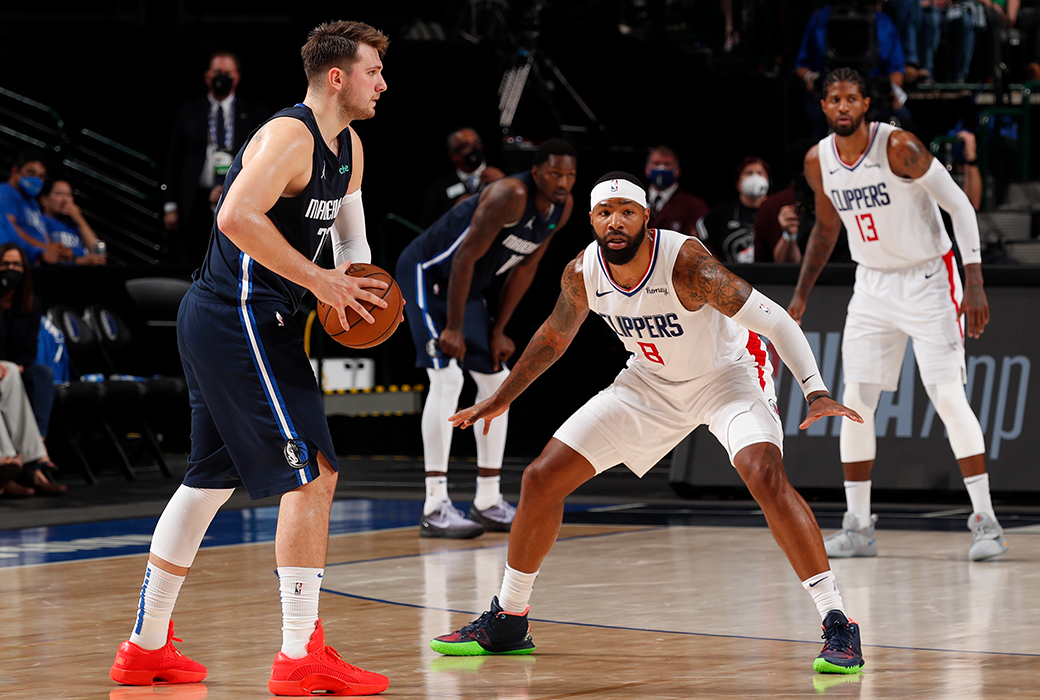 A three game schedule of playoff action continued on Friday as the lower seeds got to enjoy home court advantage for the first time.

SLAM has the breakdowns on each of the matchups below.

Trae Young left Madison Square Garden boasting “I’ll see you in the A!”. Ice Trae sure backed up his boast he made in New York.

The Hawks went on a huge 22-5 run before halftime behind Young’s offensive brilliance.

Trae’s really all about creating on offense. 14pts and 10ast in the first half. (via @ATLHawks) pic.twitter.com/e8r52l4uZz

Atlanta never looked back. What Trae got started in the first half, Bogdan Bogdanovic continued in the second half.

Despite an impressive 30-point performance from Knicks’ Derrick Rose, the Hawks went on the defeat the Knicks, 105-94. Young finished with 21 points, while Bogdanović had 15.

The Brooklyn Nets showed how dangerous an offensive team they are in the first three minutes of this game. The Nets ran off to a 19-4 lead before Boston answered back—thanks to a performance by Jayson Tatum, who went on one of his patented offensive explosions in the first half, scoring 21 points to give Boston an improbable halftime lead.

Too good, JT. (via @celtics) pic.twitter.com/EIAwht3NyT

The Nets really missed Jeff Green as Tatum got the switches he wanted and outlasted Kevin Durant and James Harden with a playoff career-high 50 points.

The Dallas Mavericks started the game 8-0. Then they extended the lead to 30-11 and the route was on. When Luka sat down, the Clippers answered with a 14-4 run. From then on, it was a dogfight.

What was the difference in the game? Leonard got support from Paul George. Kristaps Porzingis on the other hand disappeared.

The one thing that everyone will remember from this game is the introduction of the term “physical taunt”.

Terrence Mann ran at Willie Cauley-Stein after he appeared to get shoved.

A tech was called on the Mavs for a “physical taunt.” pic.twitter.com/F2qNLlRhZp