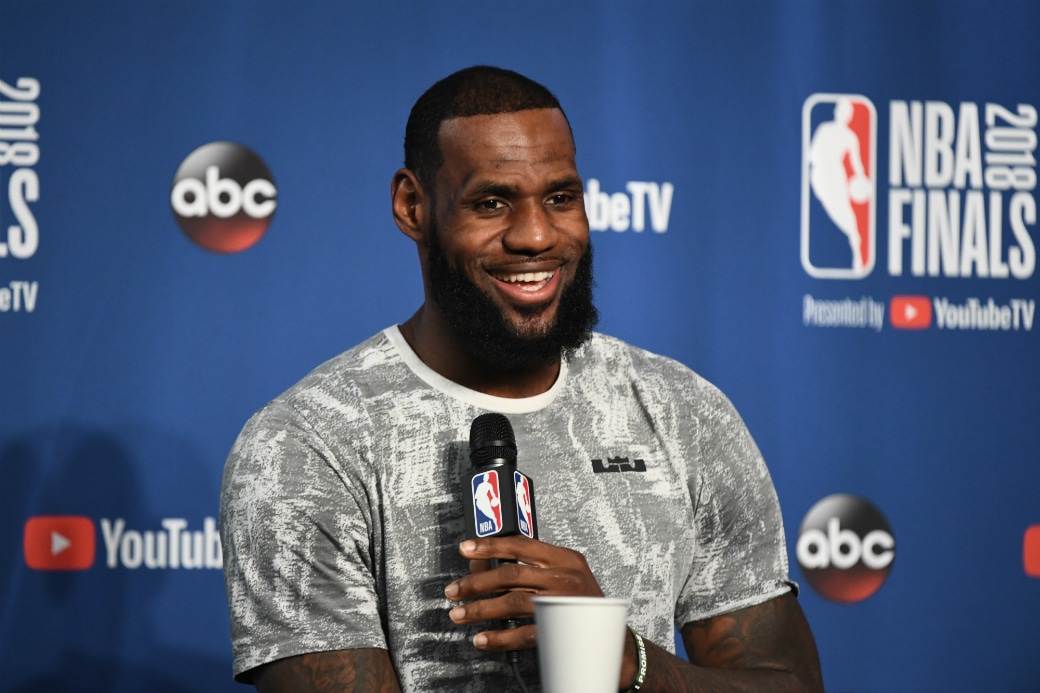 President Donald Trump told a group of reporters on Friday morning that he is “not going to invite” whichever team wins the NBA Finals — the Golden State Warriors or the Cleveland Cavaliers — to the White House.

Earlier this week, LeBron James said in a press conference that he didn’t believe either squad would accept an invitation anyway: “I know no matter who wins this series, nobody wants the invite (to the White House) anyways, so it won’t be Golden State or Cleveland going.”

LeBron James shares his thoughts on the Philadelphia Eagles being uninvited to the White House.#NBAFinals pic.twitter.com/yeQOwXeMbG

Steph Curry weighs in on the Philadelphia Eagles being uninvited from the White House. pic.twitter.com/PpYVVaWPUO

The Warriors skipped out on visiting the White House last year, instead opting to spend time with local kids in Washington D.C.

RELATED
LeBron James: ‘Nobody Wants the Invite’ to the White House