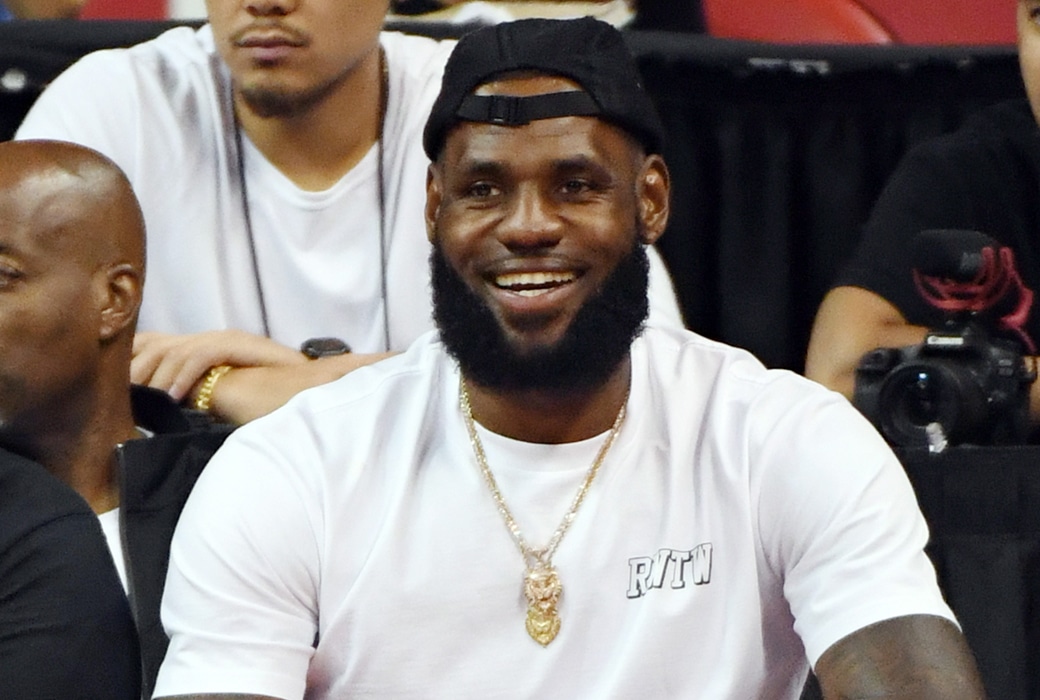 Ray Allen says that LeBron James will have to “reinvent himself” as a member of the Lakers.

While guesting on the Dan Patrick Show on Tuesday, Allen said it will be interesting to see how LeBron gives up some of the playmaking responsibility in Los Angeles (starting at 4:20):

Allen: “A lot is going to contend on those older players and how they ingratiate themselves to this new mix. Even LeBron has to reinvent himself—”

What kind of player do you think he’ll be?

Allen: “It’s difficult to say because you know how he’s been for us and what we’ve seen over years past. When I played with him, he had a lot around him that could do different things, so he didn’t always have to carry the weight.

“Cleveland, it was a little different. He needed more shooters around him.

“(With the Lakers), he doesn’t have that many shooters around him, so how are they going to fit in? [Lance] Stephenson and [Rajon] Rondo both need the ball in their hands.