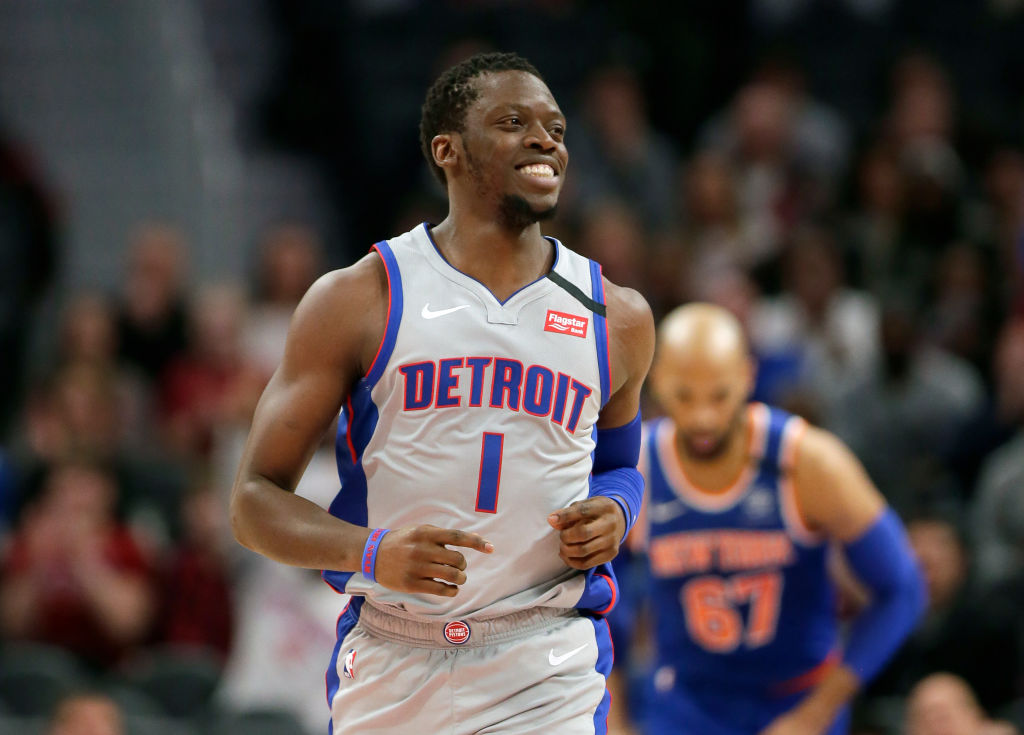 Reggie Jackson has agreed to a buyout with the Detroit Pistons and plans to sign with the Los Angeles Clippers when he clears waivers, Adrian Wojnarowski of ESPN reports.

The Clippers had been floated as a final destination for Jackson in the aftermath of Detroit’s decision to lean into a full rebuild. The club also traded Andre Drummond, another long-time Pistons player, at the deadline.

The move gives the Clippers an elite second-string point guard and they’ll be able to accommodate him without making subsequent moves. While Jackson’s six seasons in Detroit were plagued by injuries, he flashed a promising ceiling during healthy stretches with the team.

Jackson averaged 18.8 points and 6.2 assists per game during his first full campaign in Detroit back in 2015-16 and made a name for himself as a reliable scorer in the fourth quarter over his time there.

Jackson was in the final year of a five-year, $80M pact he signed with Detroit in the summer of 2015. He’ll spend the next two days on waivers and would clear that process on Thursday at 5 pm EST.