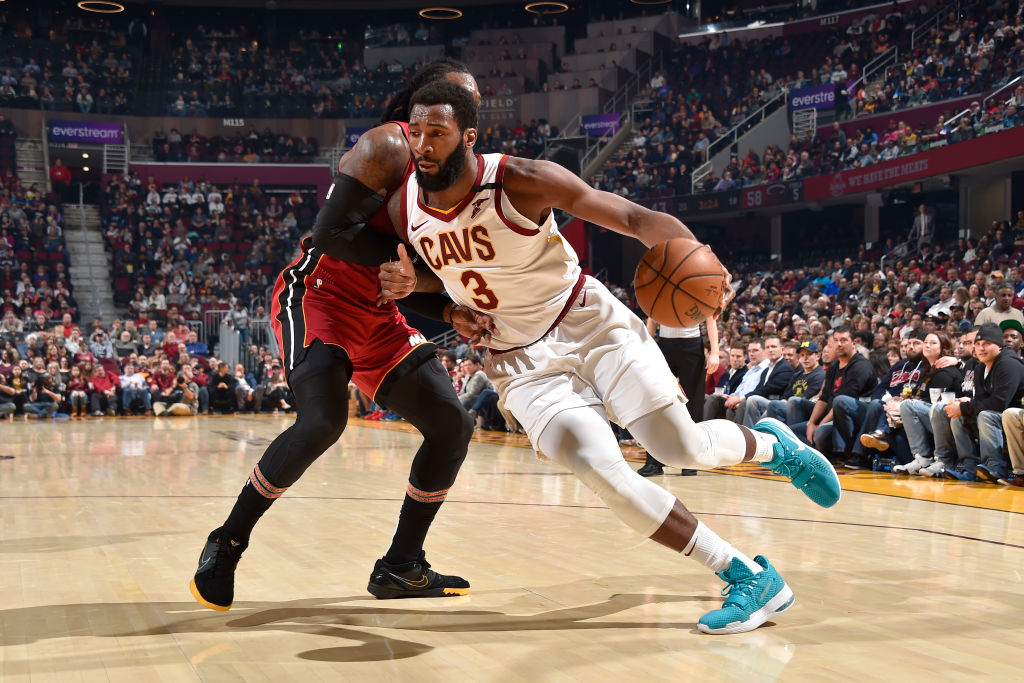 In a last minute deal at the 2020 trade deadline, the Cavaliers acquired Andre Drummond for next to nothing. Now, less than a year later and with just eight games under his belt in Cleveland, there are some decisions to be made.

Drummond has a player option for the 2020-21 season worth roughly $28.75 million that he has said he plans on picking up. This is more than he was willing to commit to in Detroit, as it looked like he was going to decline his player option and becoming an unrestricted free agent in this upcoming offseason.

“Yeah, it’s going to be hard to give up, so you can count on me being in Cleveland still…I definitely will be in Cleveland.”

While this is great for both parties, there were hopes that an extension could be agreed upon to keep him in Cleveland longer than just one more season. According to Chris Fedor of Cleveland.com, extension talks aren’t going well.

Fedor reports that while there was initially mutual interest in an extension, they are still far off in their initial negotiations. He says an extension seems unlikely with the Cavs not wanting to break the bank for an old-school center who doesn’t fit the modern, floor-spacing NBA.

This is becoming a more common theme as time goes on. Not only are teams becoming less willing to draft bigs with top picks in the draft, but centers as a whole seem to be losing value. Can a team really be a true contender with a center as their best player?

This is especially concerning when it comes to big men who can’t shoot and space the floor. Drummond has only converted on 15 of the 103 attempts he’s taken from deep in his career.

After picking up the player option, Drummond will be a large expiring contract and an intriguing trade piece for a team who needs to rent a big if he isn’t able to agree upon an extension between now and then.