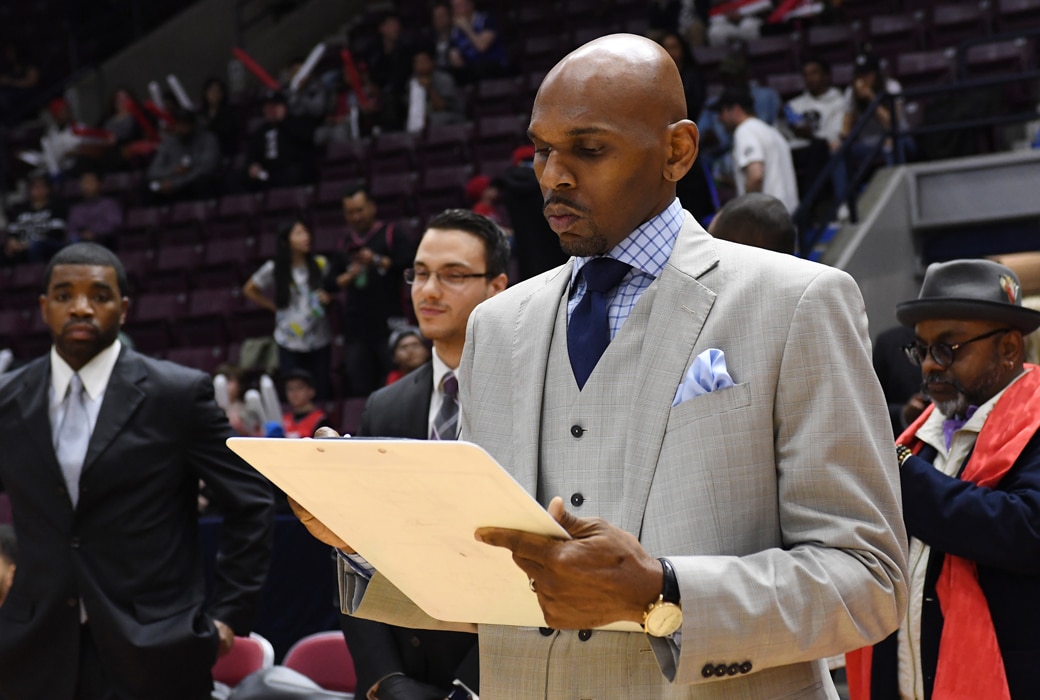 Add Charlotte and Orlando to the list of teams interested in Jerry Stackhouse as their potential new head coach.

Sources: Charlotte and Orlando plan to interview Jerry Stackhouse, coach of Raptors’ G League team, for their head coach openings. Stackhouse also has interview with the Knicks this week.

Stackhouse led the Raptors 905 to the 2017 championship, winning the G League Coach of the Year award.