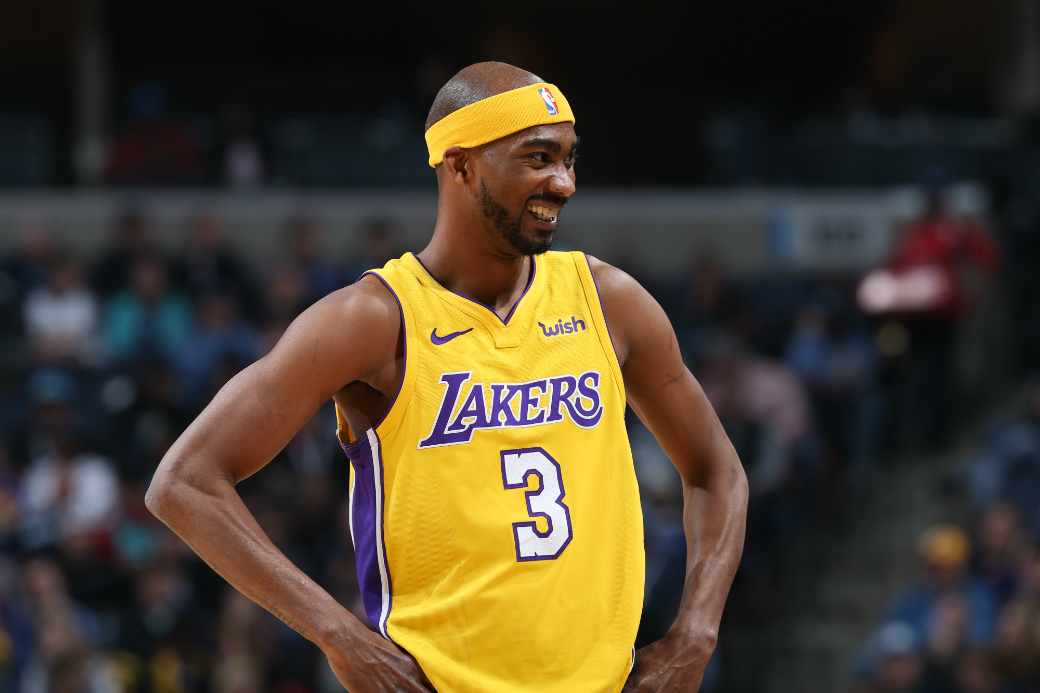 The 31-year-old Brewer played for Thunder coach Billy Donovan at Florida from 2004-07, winning back-to-back national titles. He reached a buyout with the Lakers on Wednesday.