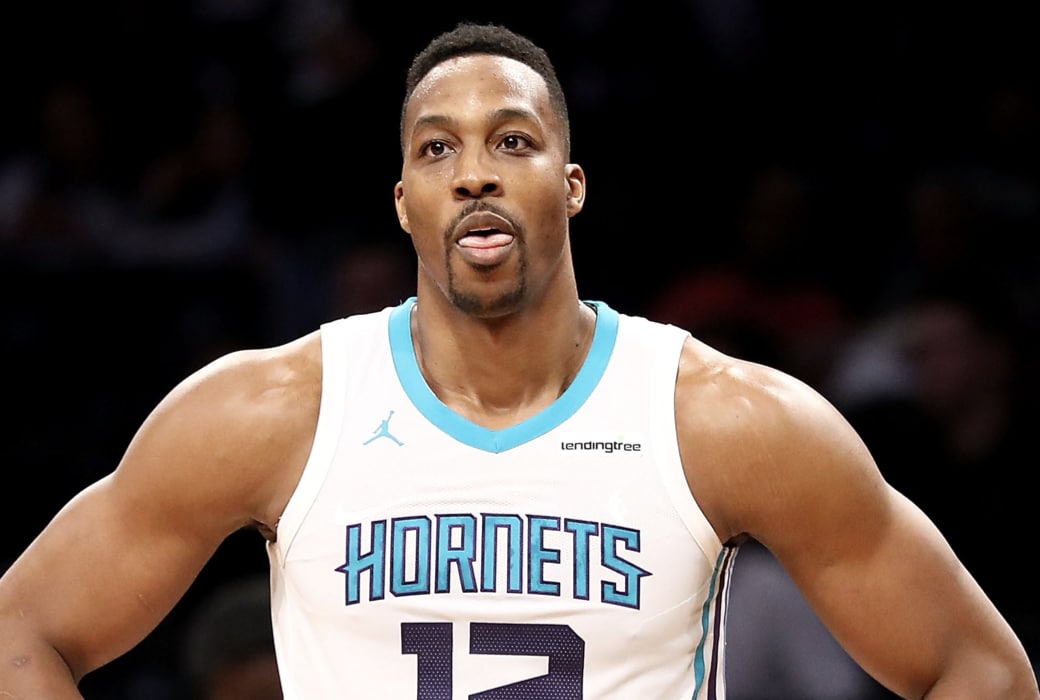 Dwight Howard isn’t looking to stay with the Nets.

Just one day after Charlotte dealt him to Brooklyn, Howard has entered buyout discussions with the team, according to ESPN‘s Chris Haynes:

In a conversation with Adrian Wojnarowski, Howard expressed how he felt he had a “resurrection year” last season with the Hornets:

Howard said he was blindsided by the trade, a transaction that allowed Charlotte to distance itself from the tax line.

“I was just really in total shock because I wasn’t expecting it to happen,” he said. “I thought this season was really good. For one, this is the healthiest I’ve been and two, my stats this season has been one of the best since I’ve been in the NBA.”

“This year was an opportunity for me to show what type of player I am and where I can go,” he said. “This season I made the most jumps shots that I’ve made my whole career. I’ve improved my pick-and-pops. My [isolation] numbers are very high. I’m in a position where I can still dominate on the post, but I can do more things now because I understand the game on a different level. Furthermore, I still want to continue developing and growing as a player.”

It will be interesting to see if Dwight, who averaged 16.6 points and 12.5 rebounds per game, looks to secure what could be his last NBA contract or perhaps join a contender, assuming he reaches a buyout with Brooklyn.

He is not able to formally become a free agent until July 6th, when his trade is officially completed, according to Yahoo’s Shams Charania:

Dwight Howard is expected to finalize a buyout with the Brooklyn Nets and enter free agency once trade is complete on July 6, league sources tell Yahoo.