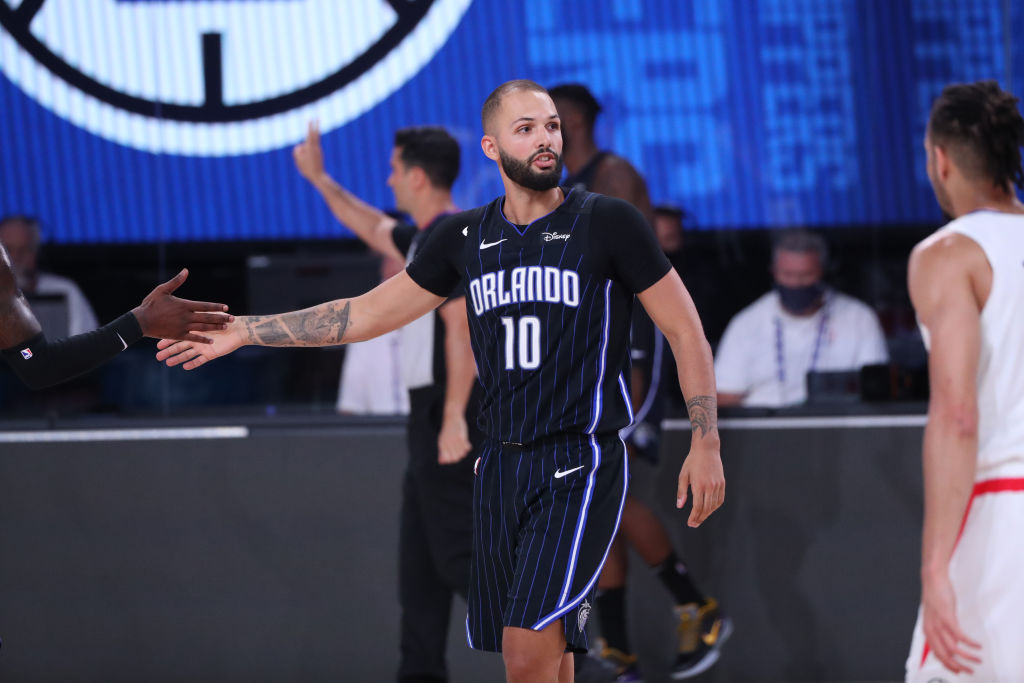 Orlando Magic wing Evan Fournier, an eight-year NBA veteran ranked 10th all-time on the Magic’s leaderboard for career points, could be on the move this offseason.

Per The Athletic’s Zach Harper, the 28-year-old Frenchman is looking to join a team like the Denver Nuggets, Phoenix Suns or Los Angeles Clippers next season.

Fournier exercised his $17 million option for the 2020-21 season on Monday but could come to terms on a long-term extension with his new team if traded.

The common thread among the Nuggets, Suns and Clippers is their potential to make deep playoff runs and need for a scoring wing.

Without Phoenix trading for All-Star point guard Chris Paul, they may not have found themselves on the list, particularly with the presence of Devin Booker on the wing.

That said, Fournier — as Orlando’s only consistent perimeter player — may be looking for a partner that takes some of the pressure off of him. When looking at the Clippers having both Kawhi Leonard and Paul George on the wings and Nuggets having Jamal Murray in their backcourt, that seems even more more believable.

The team that drafted Fournier — Denver, back in 2012 — could be the most interesting potential destination for him out of any of the three mentioned as possibilities.