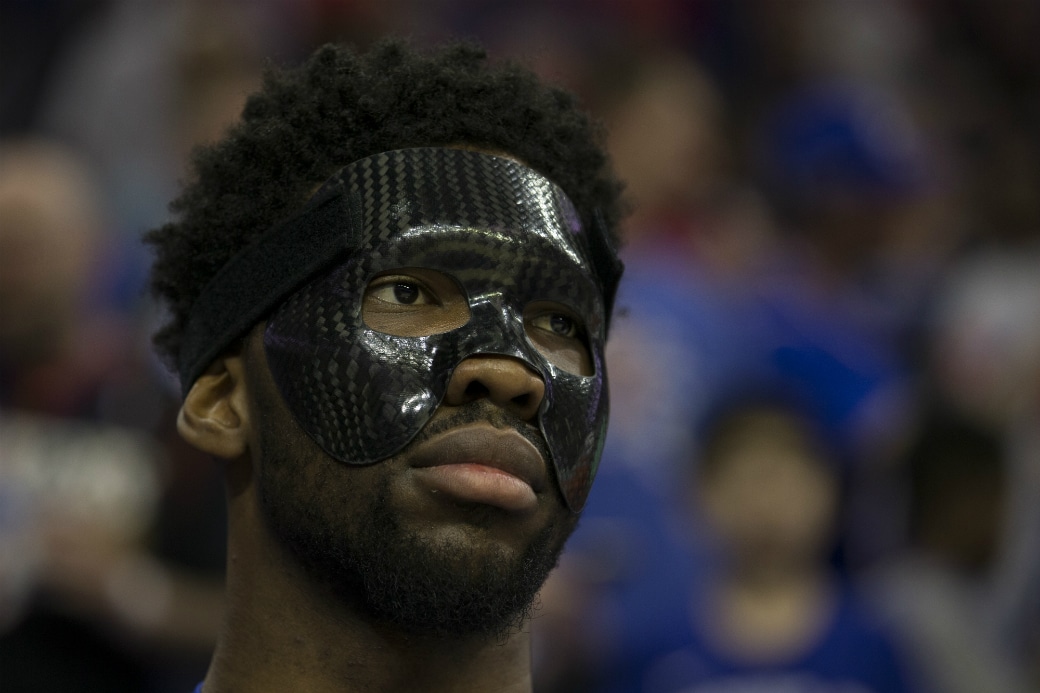 Sixers All-Star Joel Embiid, who is listed as doubtful for Game 3 against Miami on Thursday, is itching to get back on the floor.

After Philly lost Game 2 at home, he expressed his frustration that doctors won’t clear him to play, posting on Instagram that he is “f**king sick and tired of being babied.”

But according to a report from Keith Pompey of the Philly Inquirer, the potential consequences of a shot to Embiid’s face are severe:

Miami is a physical team. And this is the NBA where throwing elbows is just a part of the game. A shot to the left side of Embiid’s face could do major damage. A source said a forceful blow to the orbital bone could even permanently damage the sight in his left eye.