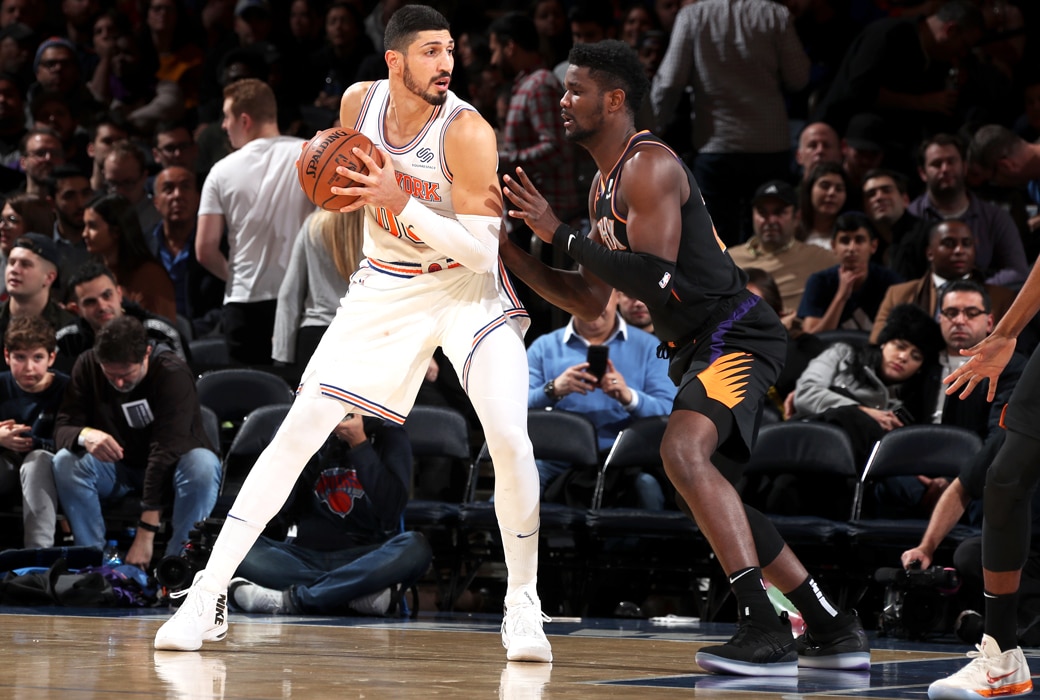 New York and Sacramento are discussing an Enes Kanter for Zach Randolph trade, according to ESPN’s Adrian Wojnarowski, but a deal is not close to being reached:

New York and Sacramento discussing an Enes Kanter-Zach Randolph trade of expiring contracts, but nothing close yet, league sources tell ESPN. Kings would want to send out more expirings in a deal. A third team could be helpful.

Both big men are on expiring contracts. As Wojnarowski reports, the Kings are hoping to send out more expirings in the swap.

RELATED
Enes Kanter: ‘I Don’t Know Why They’re Shutting Me Down’