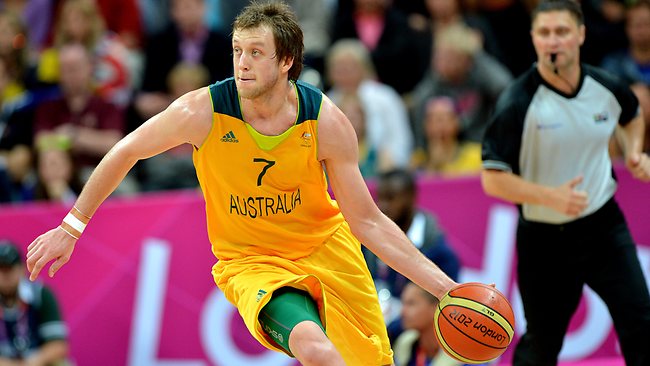 The LA Clippers are reportedly inking Joe Ingles, an Aussie swingman, to a one-year deal.

Ingles impressed at the 2012 London Olympics, and continued with his strong play at the FIBA Basketball World Cup this summer: