Report: LeBron James Was ‘Pretty Easy To Coach’ In Years Before First Title 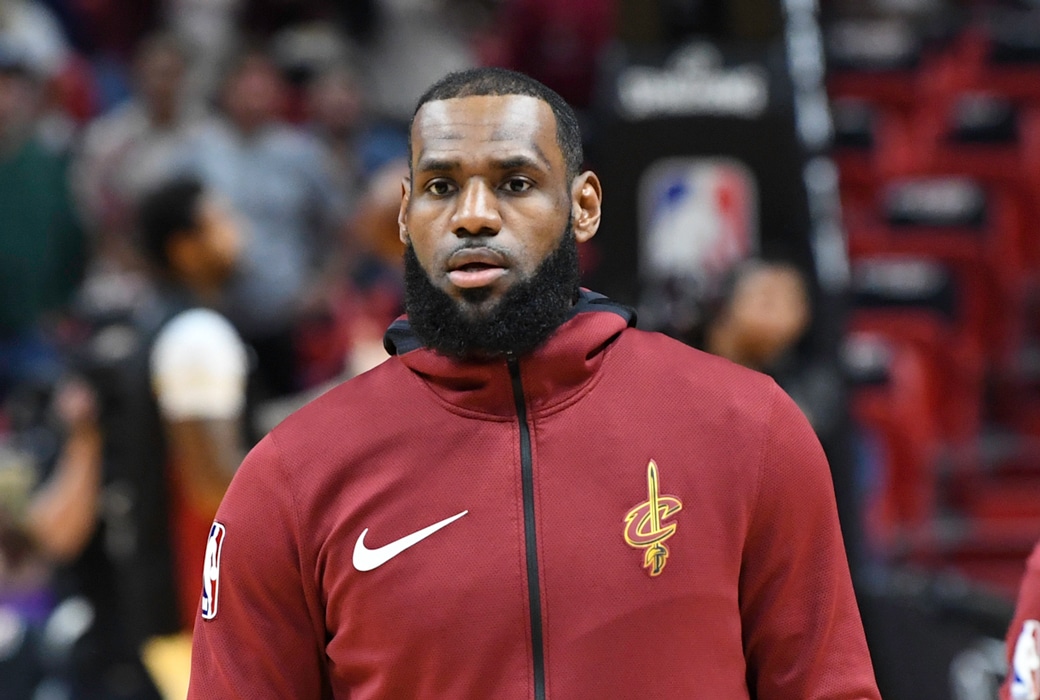 In an article for Bleacher Report, Ken Berger examined the leadership role superstar LeBron James has assumed throughout his career.

Among NBA fans, it is widely believed that James also acts as the coach of whatever teams he plays for. Berger’s piece refutes this notion, providing further details from insider sources.

One person stressed that in the years before The King won his first championship in 2012, he “didn’t want any responsibility for anything” and therefore was “pretty easy to coach,” both in Cleveland and Miami:

But James hasn’t always been this way, according to a person familiar with his interactions with coaches in the years before he won his first championship with Miami in 2012.

“He was actually pretty easy to coach for the simple fact that at that time, he really didn’t want any responsibility for anything,” the person said. “He didn’t want to recruit guys, because he was super conscious of his image. He felt like if he recruited a guy and he didn’t come, that would hurt him.”

RELATED
LeBron James: Donte DiVincenzo ‘Made Himself A Lot Of Money’ In Championship