Report: Memphis Grizzlies Had a Fight During Postgame Team Meeting 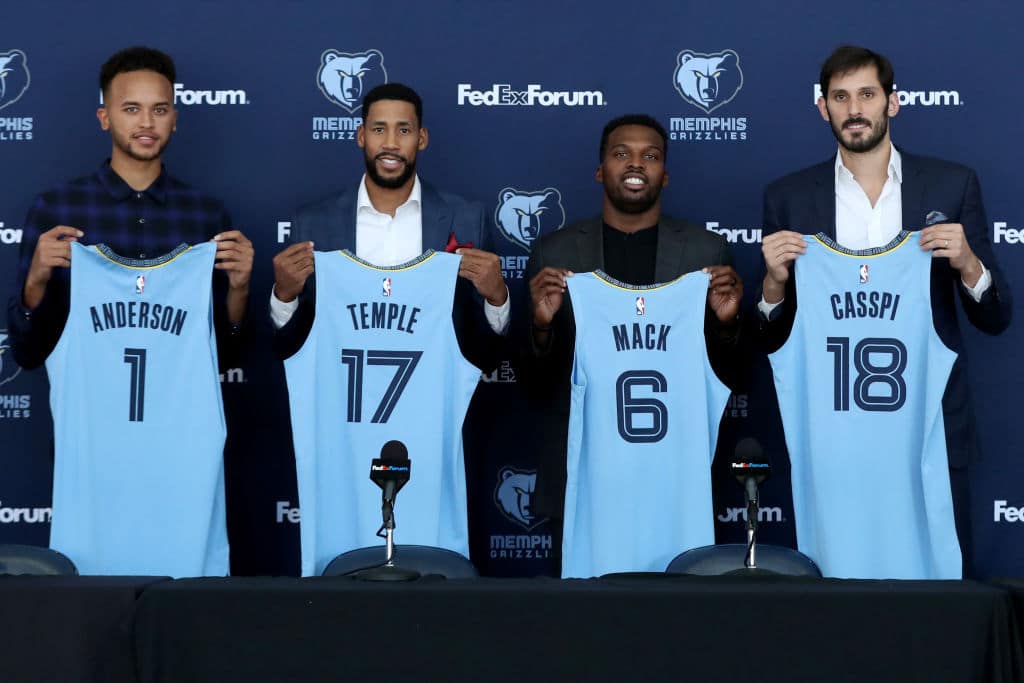 Omri Casspi and Garrett Temple reportedly had a physical altercation during a team meeting Wednesday night, following a 101-94 loss to the visiting Detroit Pistons.

It was the Memphis Grizzlies’ eighth loss in the past 10 games.

The meeting went on after the fight.

The discussion then turned toward the bench players and a perceived lack of enthusiasm from the unit, when Casspi became vocal in his defense, sources said. Temple and Casspi exchanged words and had a physical exchange before they were separated, according to those sources.

The meeting continued after the altercation and lasted approximately 30 minutes, resulting in an extensive gap between the final buzzer and head coach J.B. Bickerstaff’s post-game press conference.

“A conversation that needed to be had that will stay between those of us that were in that locker room,” Bickerstaff said after the game.