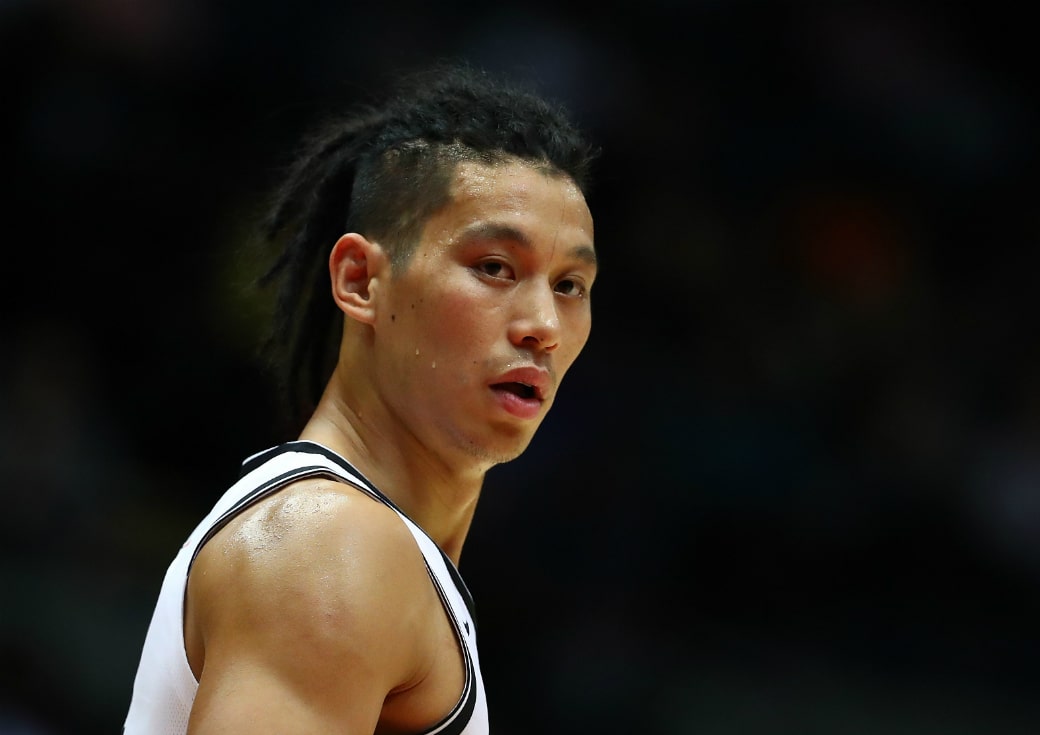 According to Wojnarowski, Atlanta is also sending Brooklyn a 2020 second-round pick via Portland.