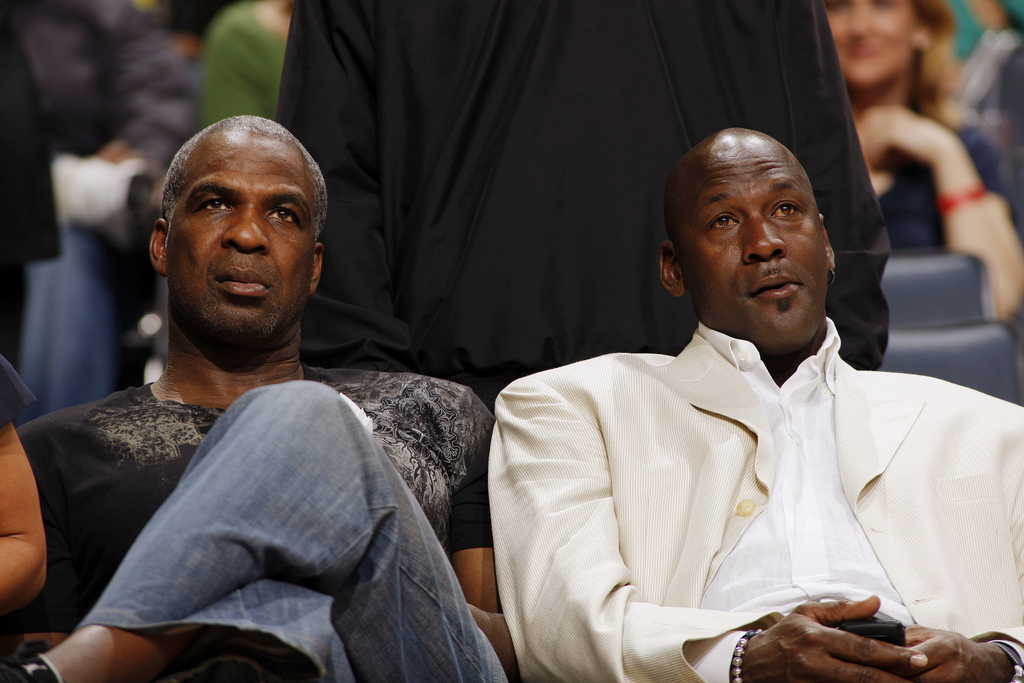 Per ESPN‘s Stephen A. Smith:

“Phil and others felt he was completely out of control. My sources told me he picked up the phone. He called Michael Jordan, because if there’s one person in the world who can get through to Charles Oakley and calm him down, it is Michael Jordan. But Michael Jordan, from what I’m told, was unable to reach Charles Oakley because, by that time, Charles Oakley had been arrested and removed from the Garden and had his cell phone confiscated at the time. So, he couldn’t be reached.”

The New York Knicks and owner James Dolan are facing near-universal condemnation for their treatment of Oakley, one of the most beloved and revered players in franchise history.

Oakley has a different version of events than the story the Knicks were putting together. Oakley told me that he purchased his own tickets and was seated two rows behind Garden Chairman James Dolan. When several Knicks officials became aware of where Oakley was seated, security guards approached Oakley and asked him why he was here.

“They were staring at me,” he told me. “They asked me to leave and I said I’m not leaving.”

Oakley denies taunting or cursing at Dolan, who has been upset with Oakley for making critical comments about him and the team over the years. What ensued makes Jeff Van Gundy holding onto Alonzo Mourning’s leg in that playoff game 19 years ago seem like a walk in the park. […] Oakley was wrong to put his hands on any of the security guards, good men who are simply doing their jobs. But the Knicks are also out of line for harassing a paying customer and then trying to humiliate him by releasing a statement and saying he needs help. It’s despicable.