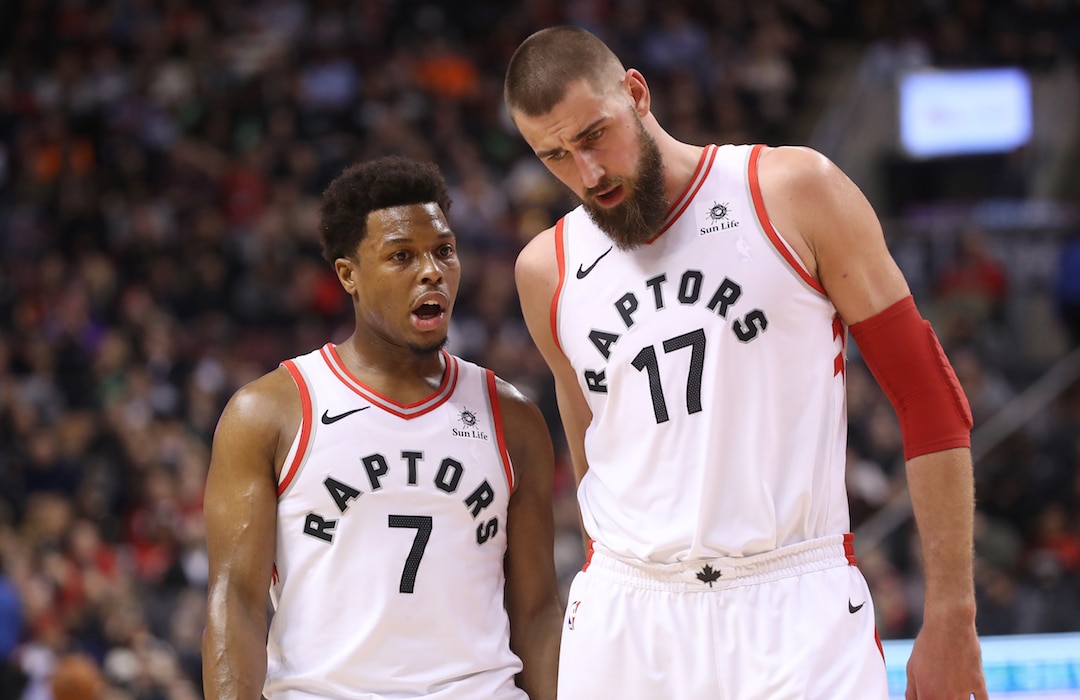 The Raptors have offered Kyle Lowry and Jonas Valanciunas to the Grizzlies for Mike Conley and Marc Gasol, reports Jake Fischer of Sports Illustrated.

Memphis, sources said, would prefer to receive younger players such as OG Anunoby or draft assets in any exchange with Toronto that would send Conley north. The Grizzlies of course rejected Toronto’s initial offer.

Lowry has been made aware of Toronto’s negotiations involving him, according to once source close to the All-Star point guard.