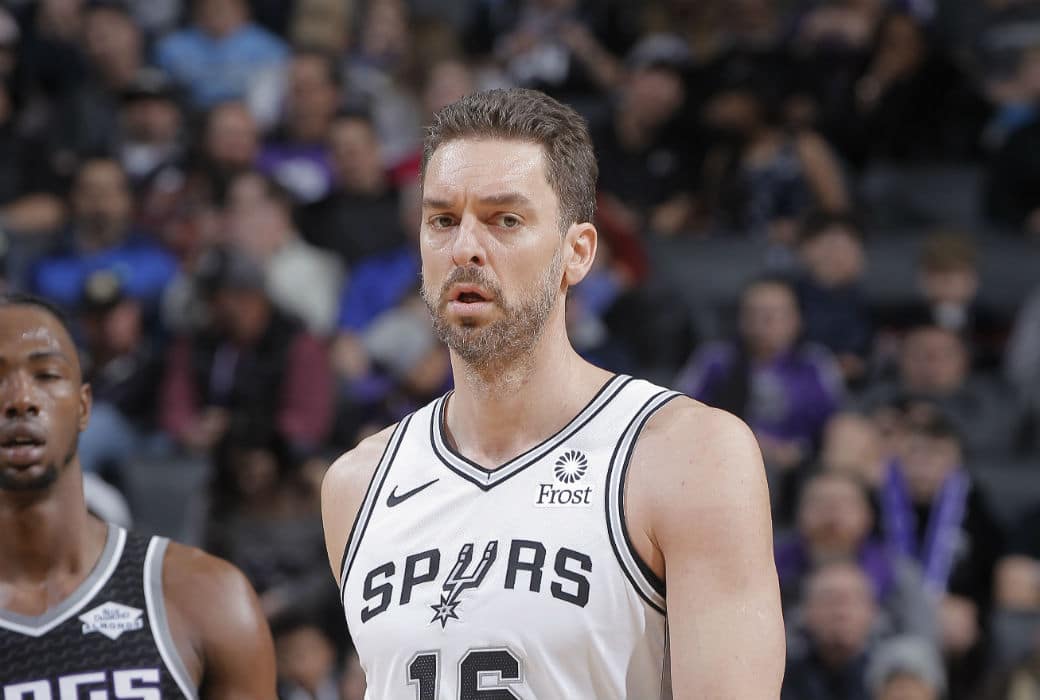 The San Antonio Spurs and Pau Gasol have agreed to a buyout after three seasons together, per ESPN’s Adrian Wojnarowski.

Gasol, who has played 27 games this season for the Spurs, is expected to sign with the Milwaukee Bucks.

Today was the last day for players released by teams to be eligible to sign with playoff teams.

While the sky-scraping Spaniard has been sidelined much of this season with a stress fracture in his foot, he’s still a crisp passer and smooth shooter. The 38-year-old, on an admittedly small sample size, is converting 50 percent of his 3-pointers this season, a perfect fit for the three-happy Bucks.