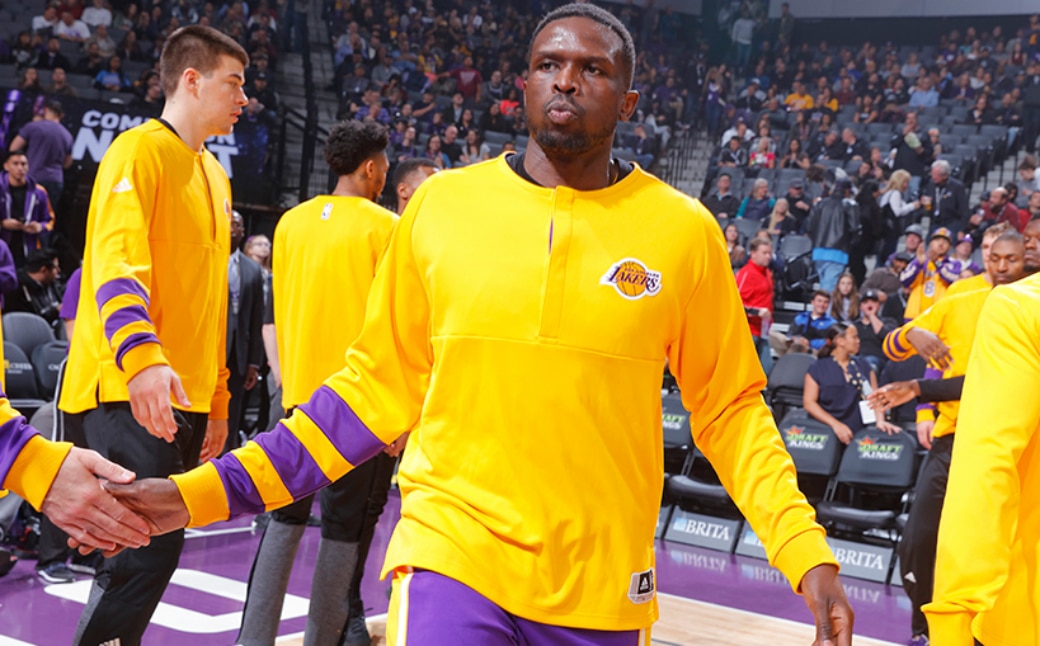 The Minnesota Timberwolves remain interested in signing veteran forward Luol Deng, reports The Athletic’s Jon Krawczynski. Deng agreed to a buyout with the Los Angeles Lakers on Sunday and will become a free agent.

Reported earlier in the summer that Wolves would have interest in Deng and/or Noah should they become available. That hasn’t changed. https://t.co/xiFGXBDgsO

According to Krawczynski, the Wolves would also be interested in pursuing big man Joakim Noah should he part ways with the New York Knicks.

Both Noah and Deng played for Minnesota coach Tom Thibodeau in Chicago.