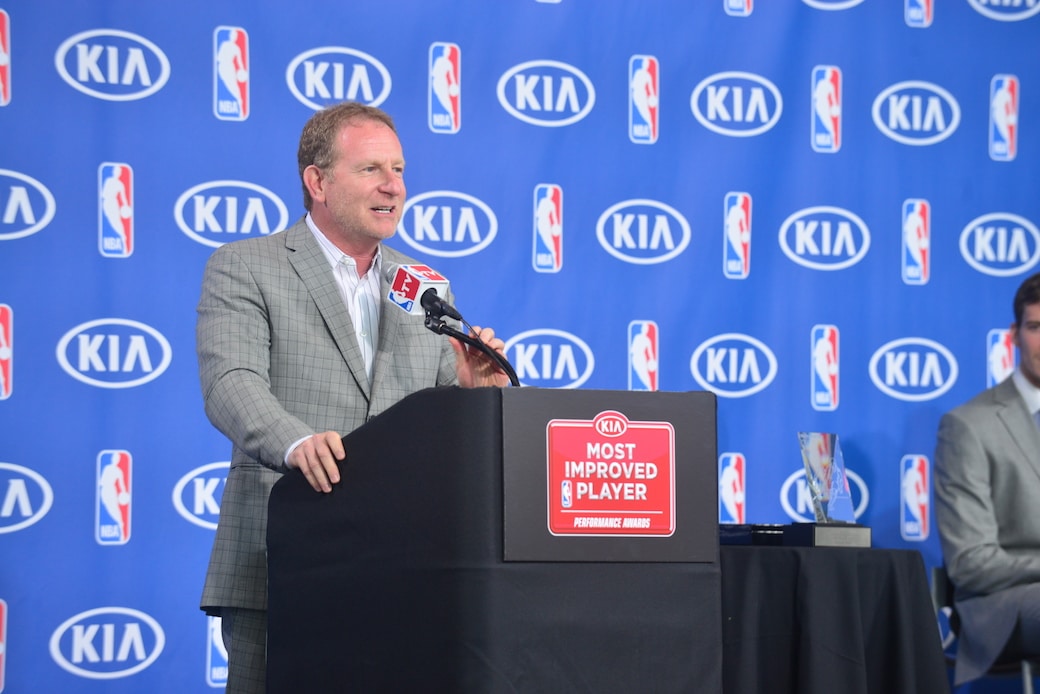 Suns owner Robert Sarver has reportedly threatened to move his team to Seattle or Las Vegas if members of the Phoenix City Council don’t approve a new arena deal, per Lauri Roberts of the Arizona Republic:

Councilwomen Laura Pastor and Debra Stark reportedly asked to postpone this afternoon’s 2:30 p.m. vote. It is noted that there are three city officials that are not in favor of the $150 million upgrade to Talking Stick Arena, and Williams has asked to postpone the vote until next month to allow for two public hearings.

If the Suns were in fact to move, where would be best: Las Vegas or Seattle?