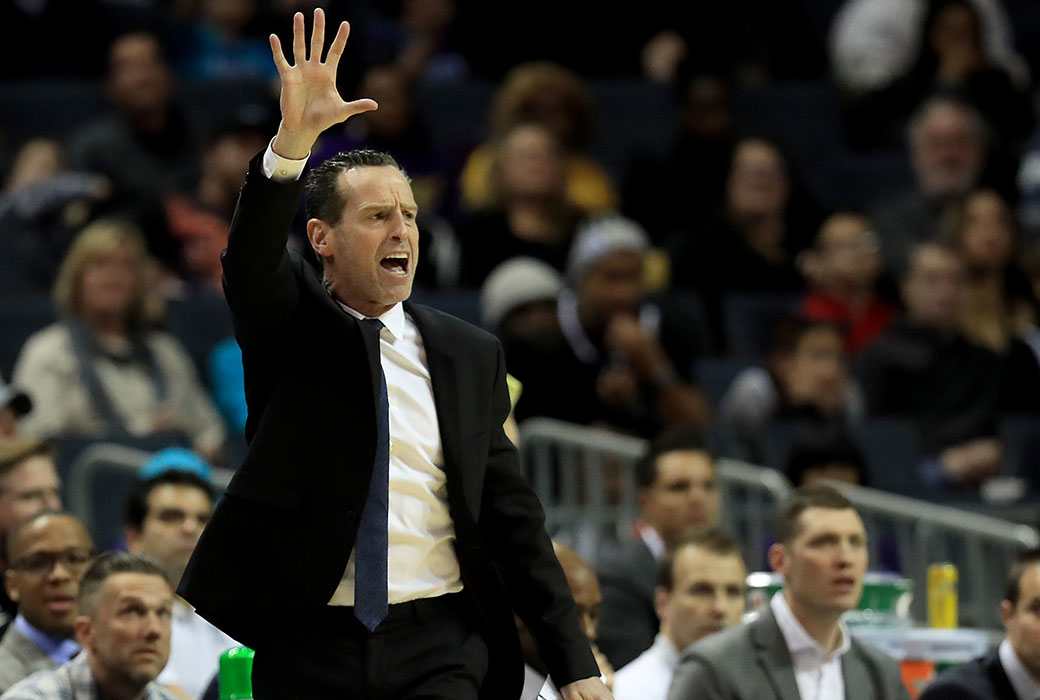 The Rockets are considering Atkinson among a long list of candidates, which reportedly includes Ty Lue, John Lucas II and Wes Unseld Jr.

Atkinson, who served as the Director of Player Development for the Rockets during the 2007-08 season, led the Nets to a 28-34 record last season despite numerous injuries to key players. He unexpectedly stepped down as Nets head coach after a 139-120 win over the Spurs in early March.

Last month, former Rockets head coach Mike D’Antoni announced that he would not return to the team after Houston lost 4-1 in the second round to the Lakers.