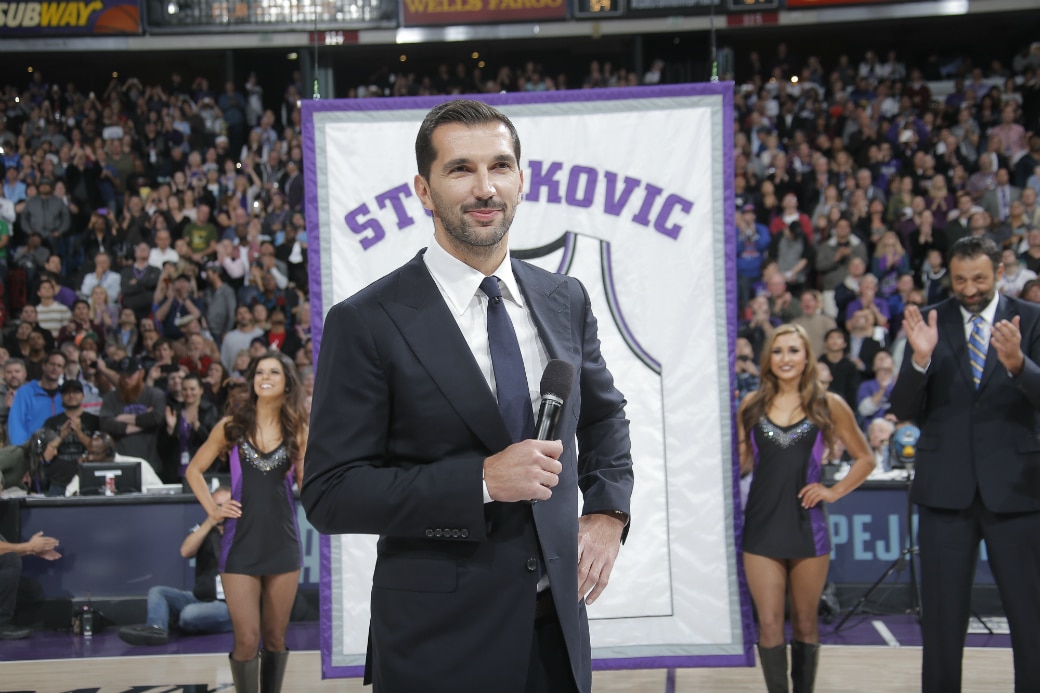 Peja Stojakovic has been named assistant general manager of the Sacramento Kings, the organization announced on Wednesday.

In his new role, Stojakovic will help GM Vlade Divac with front office tasks such as player development, talent evaluation, and more, according to the press release.

“I am thrilled to announce that Peja will serve in this expanded role,” said Divac. “His experience as a player and basketball executive combined with his ability to develop players and assess talent is a valuable asset to the Kings.”

Peja has been a team executive – most recently the vice president of basketball and team Development – the past three seasons. As a player, he spent eight years with the Kings (1998-2006), averaging 18.3 points and 5.0 rebounds and making three All-Star appearances.