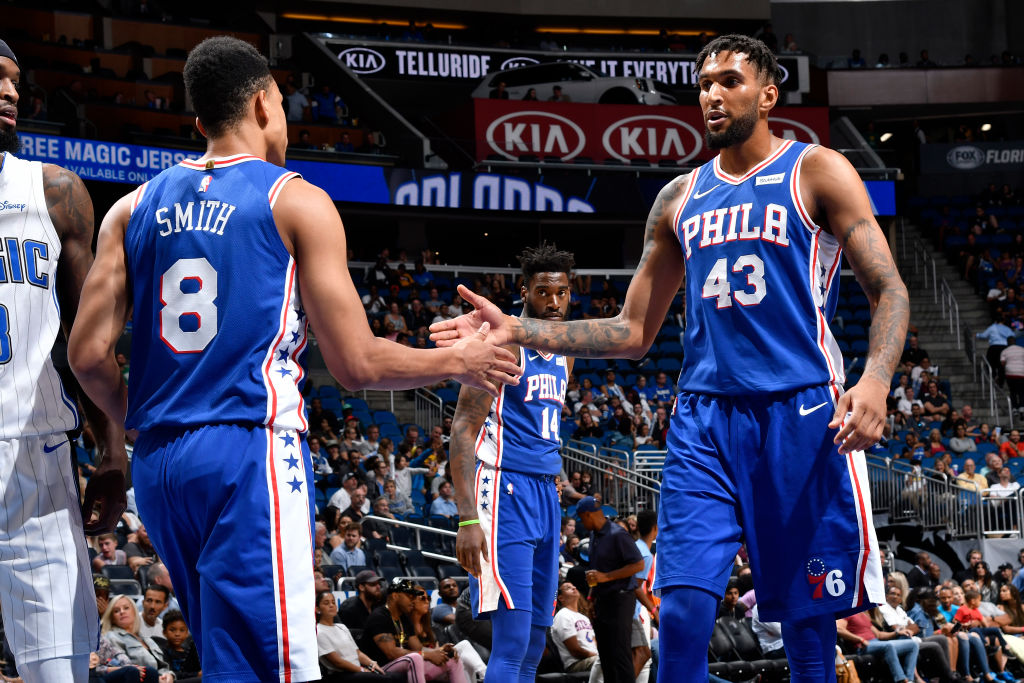 The Philadelphia 76ers have waived 24-year-old forward Jonah Bolden, Serena Winters of NBC Sports reports. The sparsely used Australian big man had two years left on his contract beyond this season but neither were guaranteed.

Bolden’s role with the team was negligible in 2019-20 but he saw more consistent run with the team last year. In 44 games he averaged 4.7 points and 3.8 rebounds per game.

Bolden will hit the waiver wire as an intriguing buy low candidate for teams with roster spots not afraid to take the time to develop prospects. Bolden wasn’t about to steal minutes in Philly’s crowded front court but he’s a stretch big with promise.

If Bolden gets claimed off waivers, his current contract will be ported over entirely, meaning the claiming team would have the chance to retain him through 2021-22.