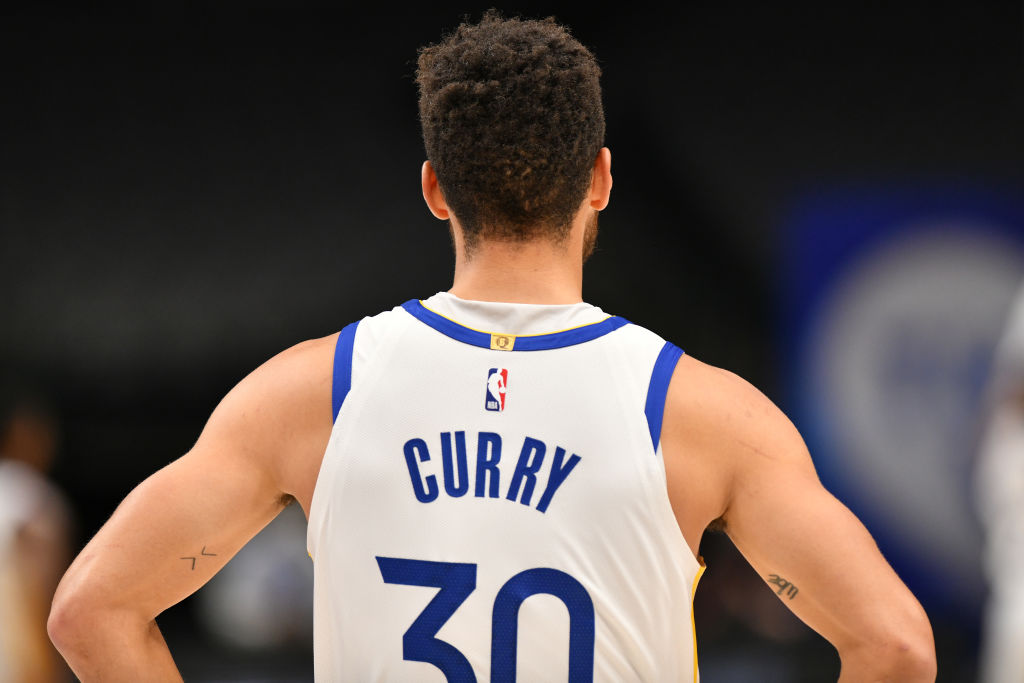 NFL icon Tom Brady’s victory over Patrick Mahomes and the Kansas City Chiefs at 43-years-old had the entire sporting world in an uproar.

No matter who you wanted to emerge from Super Bowl LV as champions, the thought of a player leading his team to a ring at 43 years old was more than impressive. It pushed the envelope–the mental boundaries–of what a champion was supposed to look like.

On the NFL’s “Huddle and Flow” podcast, Golden State Warriors superstar Stephen Curry would discuss the concept of playing at Brady’s age and what he uses as a barometer for his own longevity. Perhaps unsurprisingly, while Brady’s excellence at 43 years old is a testament to how gracefully he’s aged, Curry prefers to use his father’s career as a benchmark for how long he can play.

Different sports, different position. My pops was always the barometer for me. He played 16 years until he was 38 and I got to see how his body changed over the years, especially those last six and all the work that went into getting ready for a season. I’m about to be 33 next month, feel really, really good– fresh–able to still do everything I want to do on the court.

Curry’s father, Dell, was the 15th overall pick in the 1986 NBA Draft out of Virginia Tech. Playing for five different franchises during a 16-year career, Dell’s final NBA season came in 2001-02 with the Toronto Raptors, by the end of which he was 38-years-old.

Steph, now 33 years old and in his 12th NBA season, may see this as the last leg of his career if he’s using his father’s career for comparison.

Indeed, while Curry may be heads and shoulders above his father as a player, they’re of a similar size and share much of the same genetic code. Having been around Dell and other professional basketball players since he was a toddler, he has as good an idea of anyone how long his body should be able to hold up.

“If I could get to like pushing 40 and still be impactful on the court,” says Curry. “I feel like that’s a win in basketball… to Tom’s point, just getting your body where you go out on your own terms is the goal.“