Stephen Curry Expected Back This Season 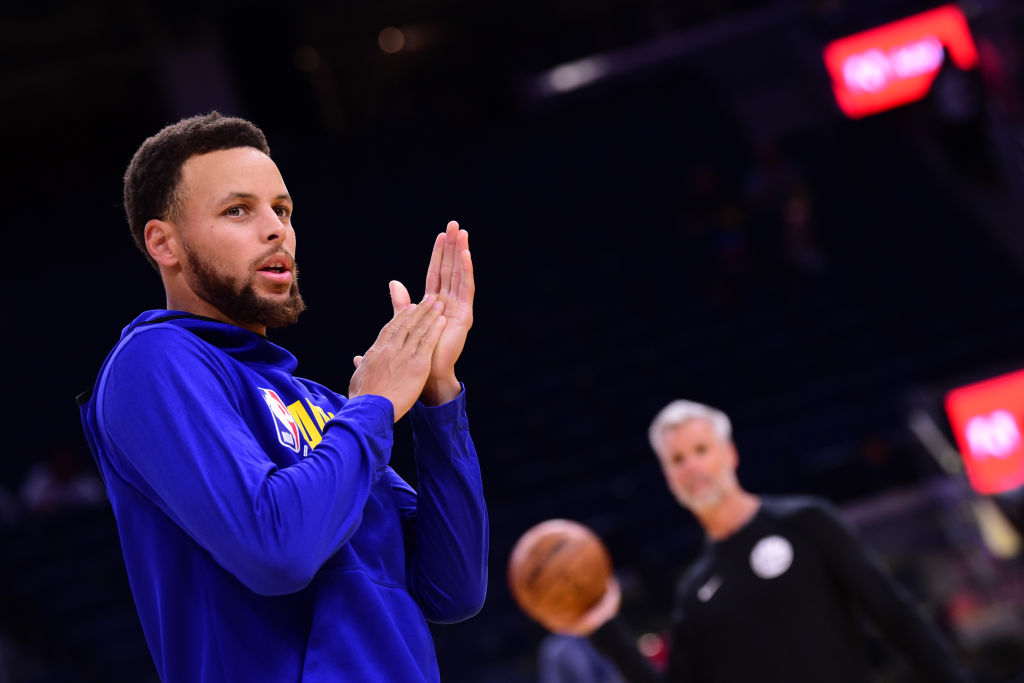 Injured Golden State Warriors guard Stephen Curry is expected to return to action this season, at least according to head coach Steve Kerr who spoke candidly with Yahoo Sports’ Chris Haynes about his sidelined stars.

The 31-year-old broke his left hand in the middle of a late October contest and has been sidelined ever since. According to Kerith Burke of NBC Sports, the guard will be re-evaluated for a potential return date on Feb. 1.

While the Warriors, sans Kevin Durant and Klay Thompson, expected to deal with adversity heading into the 2019-20 campaign, it was the long-term shelving of Curry that drastically altered the team’s trajectory for this season.

At present, the 9-31 Warriors sit dead last in the Western Conference.

A late-season return, potentially March according to Kerr, may be too late for Curry’s return to turn the team’s fate around but while the organization would benefit from taking extra precautions with their franchise star, there’s conceivable benefit for a player like Curry to get back on the court and log reps before the offseason.