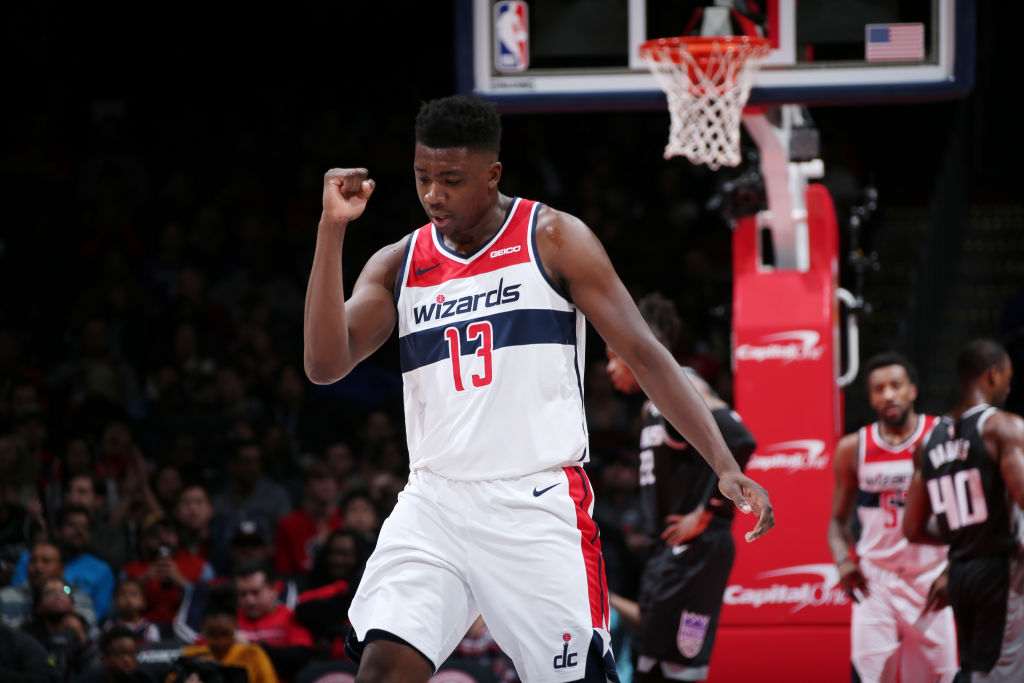 The Washington Wizards have announced that center Thomas Bryant will be sidelined with a stress reaction in his right foot. The club will re-evaluate the big man again in three weeks.

Bryant is said to have first experienced pain in the foot during a game against the Los Angeles Clippers on Sunday night.

The diagnosis and treatment of stress reactions is key for athletes as they can be precursors to more serious fractures. A nagging stress reaction is what sidelined Kyle Kuzma during the FIBA World Cup and start of the NBA season.

Bryant has been solid in his second season with the Wizards. Through 18 games, the 22-year-old has averaged 13.9 points and 8.5 rebounds per game.

Bryant has developed a notable chemistry with star Bradley Beal that stretches back to last season and his ability to keep up with a fast Wizards squad has served the rebuilding team well.

According to Mike DePrisco of NBC Sports, Bryant is a part of two of Washington’s top three offensive lineups, including one with an offensive rating of 130.4 alongside Beal, Ish Smith, Jordan McRae and Davis Bertans.