Timberwolves To Hire Sachin Gupta As VP of Basketball Ops 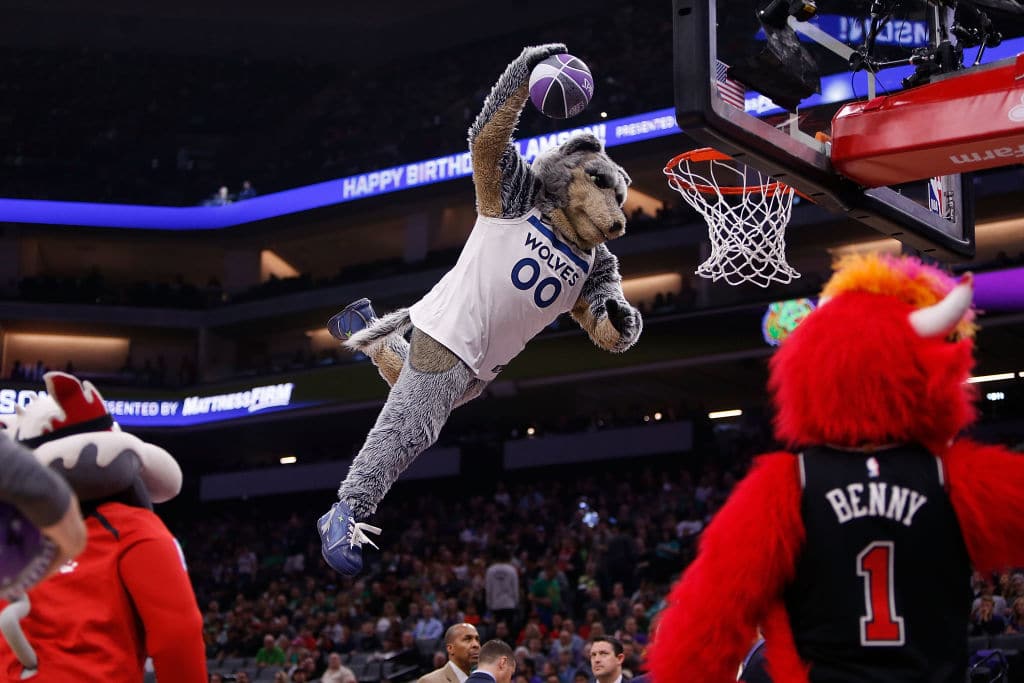 The Minnesota Timberwolves are finalizing a deal to bring Sachin Gupta aboard as the teams’ executive vice president of basketball operations, Shams Charania of The Athletic reports.

Gupta spent much of the past 10 years working with some of basketball’s most data-driven executives, including Rockets general manager Daryl Morey in Houston and Sam Hinkie in Philadelphia.

During his second of two tenures in Houston Gupta also worked alongside current Wolves president of basketball operations Gersson Rosas. He then joined the Pistons as an assistant general manager last season.

Gupta is likely to serve as Rosas’ No. 2 with the organization, Jon Krawczynski of The Athletic reports, ahead of current general manager Scott Layden.

According to Rod Beard of The Detroit News, Gupta previously worked at ESPN, where he created the ESPN Trade Machine.