Trae Young on Jeremy Lin: ‘He’s Going to Be a Great Mentor for Me’ 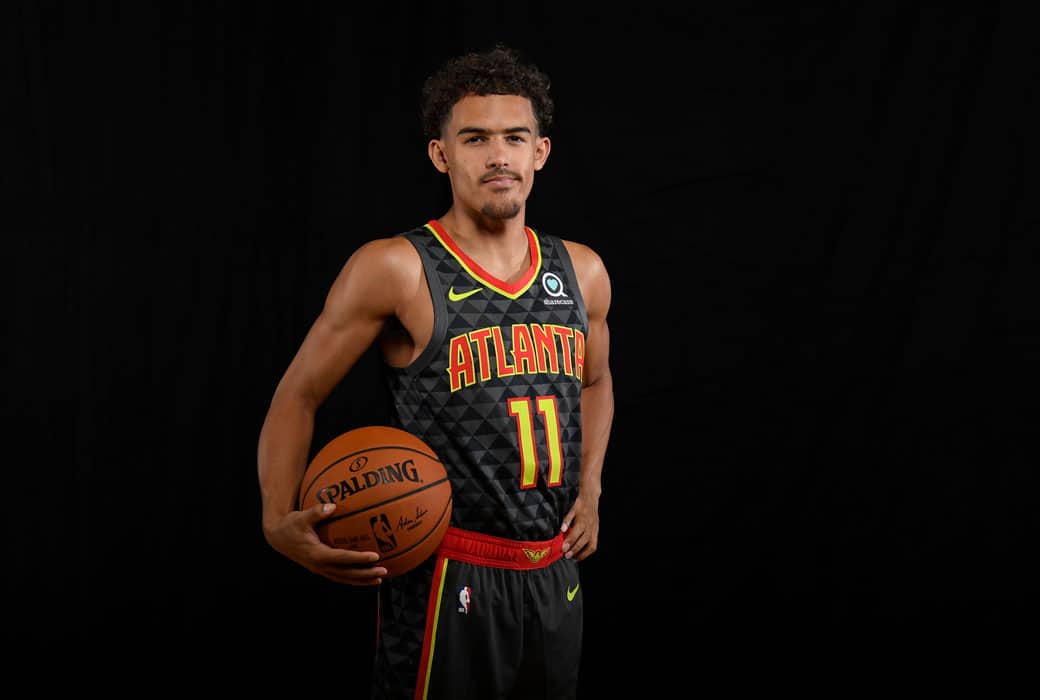 And, according to Young, the pair should mesh well, via Michael Scotto of The Athletic:

“From what I’ve heard, he’s going to be a great mentor for me. We’ve been talking. He’s a good dude. He’s been through the highest of highs and the lowest of lows. He’s seen it all, so I’m looking forward to picking his brain.

“I think we’ll work really well together. This is a rebuilding team, and we’re going to try some things. Some are going to work, some aren’t, so we’re just going to work together and do whatever we can to turn this franchise around.”

Atlanta got Lin, 29, in a trade with the Brooklyn Nets in mid-July and acquired Trae (along with a future first-rounder) by sending the draft rights to European star Luka Doncic to the Dallas Mavericks.

Young was a star in his sole season at Oklahoma, averaging 27.4 points and 8.7 assists per game. Lin missed the entire 2017-18 season after rupturing his patella tendon on opening night.

RELATED
Trae Young: ‘I Try to Be Steve Nash More Than Steph [Curry]’