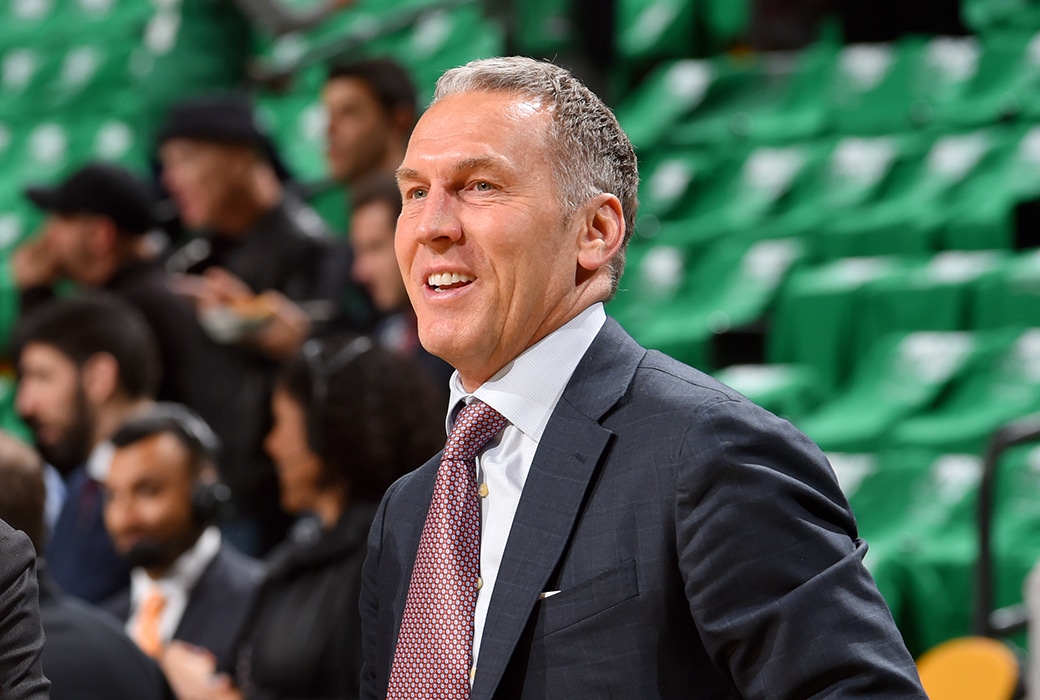 While the probe has become “increasingly focused” on Bottini, Colangelo is “fighting for his professional life,” according to ESPN’s Adrian Wojnarowski and Zach Lowe.

The probe hasn’t been completed, and a final decision has yet to be rendered, but the fallout from a report by The Ringer that connected Twitter accounts unleashing privileged information and provocative attacks surrounding the Sixers has left ownership flushed with embarrassment and anger — and Colangelo fighting for his professional life, league sources said.