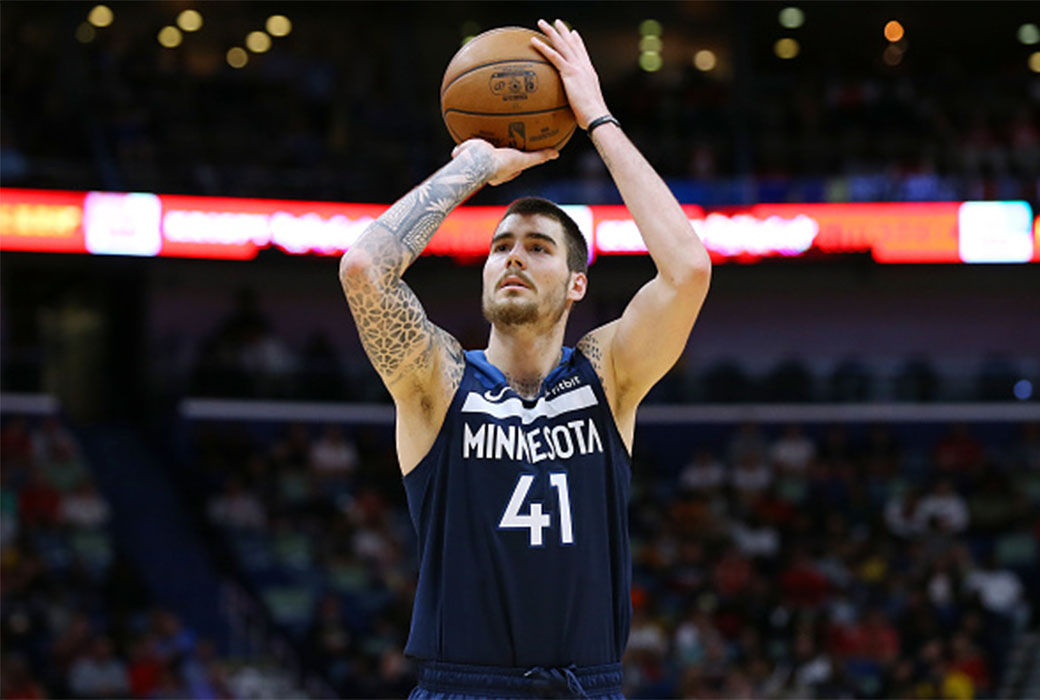 After bringing back free agent Malik Beasley, the Minnesota Timberwolves will do the same with forward Juan Hernangomez. The Athletic’s Shams Charania reports that he is finalizing a three year, $21 million deal to re-sign with the team, and Jon Krawczynski adds that the third year is a team option.

The 25-year old was selected by the Denver Nuggets as the 15th overall pick in the 2016 NBA draft, and has emerged as a solid offensive contributor since his early playing years. After getting traded to the Timberwolves in 2019, he stepped up this season: averaging a career-high 12.9 points, 7.3 rebounds and 1.3 assists per game, shooting 42% from the three.

The Wolves are solidifying quite the roster this offseason, having just drafted the No.1 overall pick, Anthony Edwards, and signed deals with Beasley, Juancho and vet Ricky Rubio.

“It started to really make more sense for me to really connect the puzzle and get to Minnesota and help a young team with a lot of talent and already have done really good things,” Rubio said. “I feel like I can fit in the puzzle.”