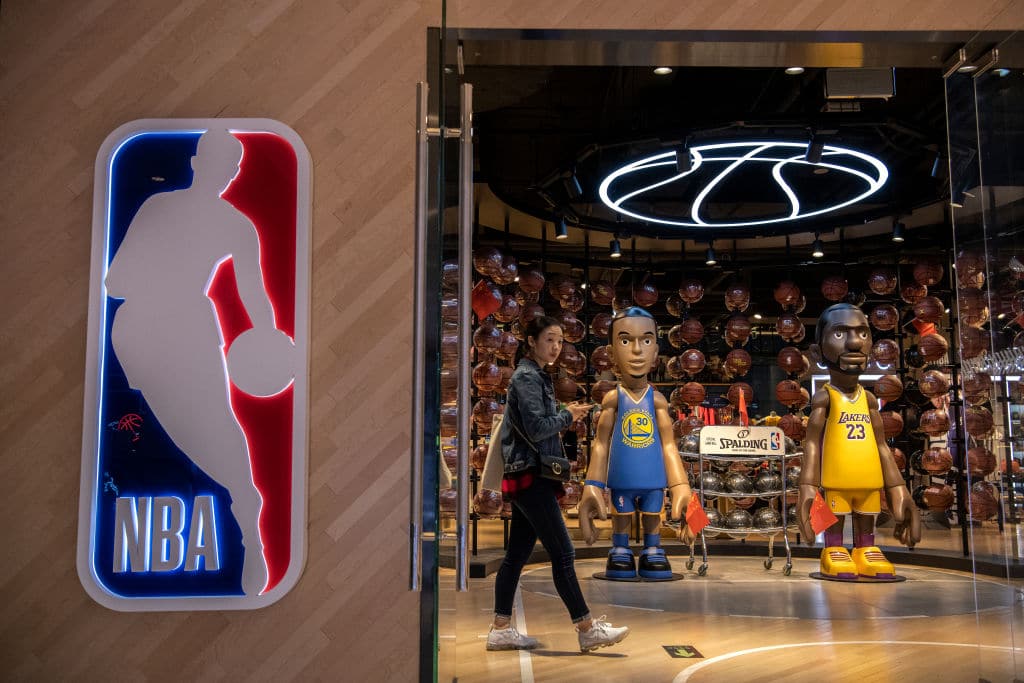 Update #1, Oct. 10: The Lakers and Nets did end up playing their preseason game in China. There’s no clear answer what will happen with Saturday’s game scheduled to take place in Shenzen.

The Brooklyn Nets and Los Angeles Lakers are scheduled to play a preseason game in Shanghai, China on Thursday but now there’s uncertainty that the event will take place, ESPN’s Rachel Nichols reports.

Two separate Chinese events were cancelled on Wednesday, an NBA Cares benefit for the Special Olympics and another fan appreciation event, and a billboard promoting the forthcoming Nets-Lakers tilt was removed from a building prior to the game actually taking place.

We’ve written previously about fallout from a tweet sent by Houston Rockets general manager Daryl Morey, as well as the NBA’s insistence that it defends the freedom of expression of its employees. Now, it seems, we remain very much in the middle of an ongoing saga that could have considerable financial impacts.

Already, a Chinese state-run television network has suspended its broadcasting arrangement for the preseason, as Arjun Kharpal of CNBC broke down, and its unclear if similar measure will continue into the regular season.

Per Kharpal, the league’s digital media partnership with its Chinese streaming partner, which was recently extended through 2024-25, is worth $1.5 billion.

Players spoke with league commissioner Adam Silver in a recent meeting and expressed their reservations handling the issue with the media and with fans. Nichols reports that there’s a stark contrast in the fan presence around players at the team buses and hotels versus five years ago when the relationship between the country and league was strong.

Long-term damage to the relationship between the NBA and China could have considerable impact on the league given that an estimate from the league’s streaming partner says as many as 500 million Chinese fans consume NBA content.

In addition to Thursday’s scheduled preseason event in Shanghai, the Nets and Lakers are also scheduled to tip off in Shenzen on Saturday.