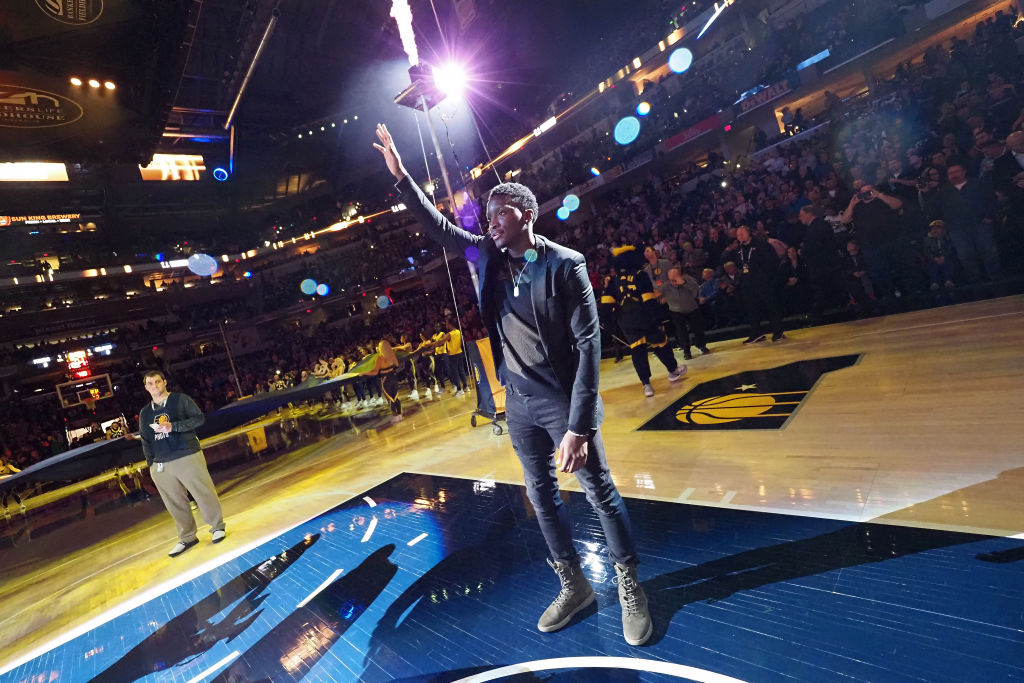 Update #1, Jan. 8: Victor Oladipo is targeting a Jan. 29 return, Shams Charania of The Athletic reports. The Pacers will host the Chicago Bulls at home.

Oladipo’s return to the court would come more than a year after he initially injured his quad, 371 days to be exact, Scott Agness of The Athletic adds.

The Indiana Pacers could have Victor Oladipo back in the lineup by late January, Adrian Wojnarowski of ESPN reports. The injured All-Star guard is aiming to be back in action by early February but is hopeful to make it before the end of next month.

Oladipo has been out of action for 11 months as he works his way back into game shape after suffering a torn quad tendon and the Pacers haven’t been able to make any definitive plans around him while they waited for a return date.

Last September we wrote about the lack of a timeline for Oladipo’s substantial injury, so the fact that the club now has their sights set on a time frame bodes well. Oladipo figures to slot into the backcourt with offseason Pacers addition Malcolm Brogdon.

Oladipo averaged 18.8 points and 5.6 rebounds per game prior to his season-ending injury in 2018-19 and recorded a career best 23.1 points per game with the Pacers the year prior to that.