The immortal Vladimir Radmonovic has reportedly decided to hang up his Space Cadet boots. Vlad Rad is walking away from the game. Per the LA Times: “Radmanovic signed with the Lakers in 2006 as a free agent, playing almost three seasons with the team before a 2009 trade to the Charlotte Bobcats (for Adam Morrison and Shannon Brown). The Lakers went on to win consecutive titles in 2009 and 2010 after his departure. Radmanovic was a part of the Lakers squad that advanced but lost to the Boston Celtics in the NBA Finals. Born in Serbia, Radmanovic was drafted by the Seattle SuperSonics in 2001 with the 12th overall pick. He played last season for the Chicago Bulls. Radmanovic also played part of the 2005-06 season with the Clippers, helping the team advance past the first round of the playoffs. In his best year with the Lakers, he averaged 8.4 points a game while shooting 40.6% from three-point range in 2007-08.” 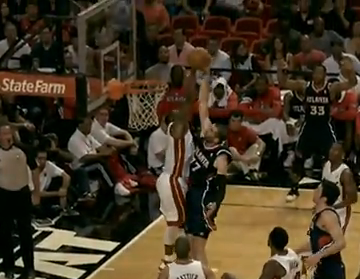 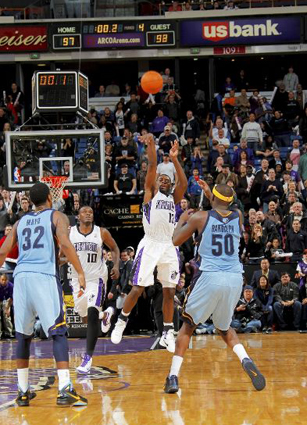 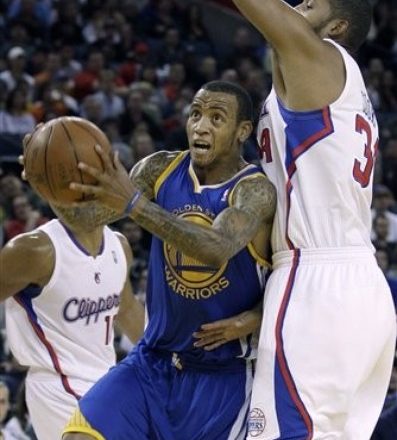 The Warriors Stage a Love In

Golden State Jazzes Up Their Offense