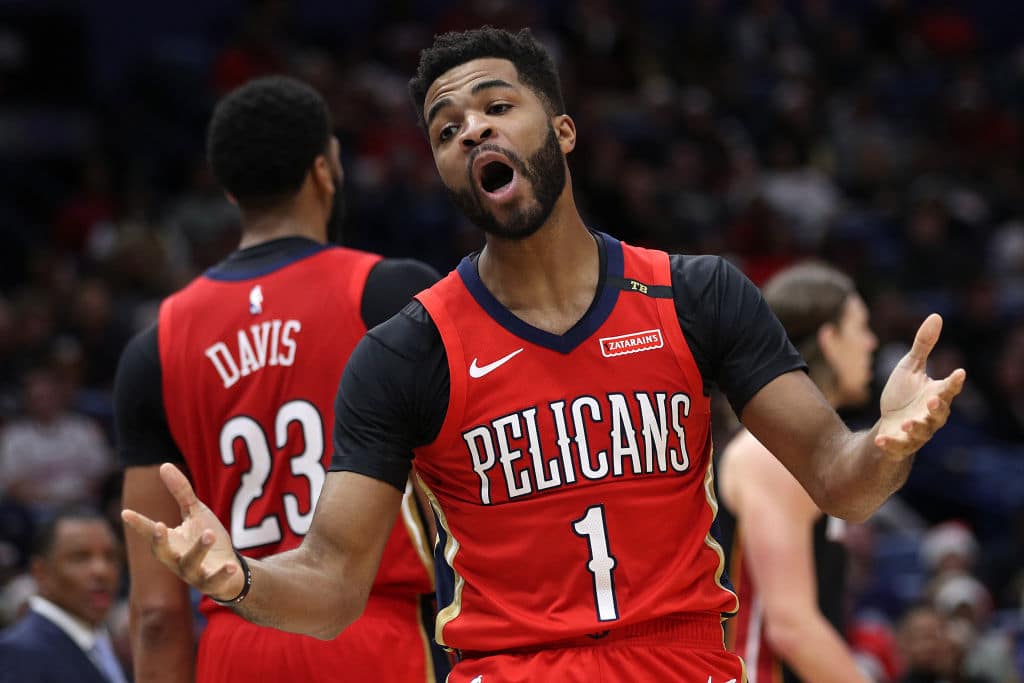 The Golden State Warriors have agreed to a training camp deal with Andrew Harrison, Adrian Wojnarowski of ESPN reports. The contract will give the Dubs a chance to get a good look at the 24-year-old who has spent the past two seasons with Memphis, Cleveland and New Orleans.

Harrison also spent time with EuroLeague club BC Khimki in Russia toward the end of 2018-19.

The Warriors have 14 guaranteed contracts so Harrison could technically be an option to stick with the team when the 2019-20 campaign begins.

Harrison, a second-round pick back in 2015 played sparingly for the Pelicans last season but was a rotation piece for the Grizzlies in the two years prior. He averaged 9.5 points and 3.2 assists per game for the Grizz in 2017-18.

Prior to entering the NBA Draft, Harrison spent two seasons at Kentucky.