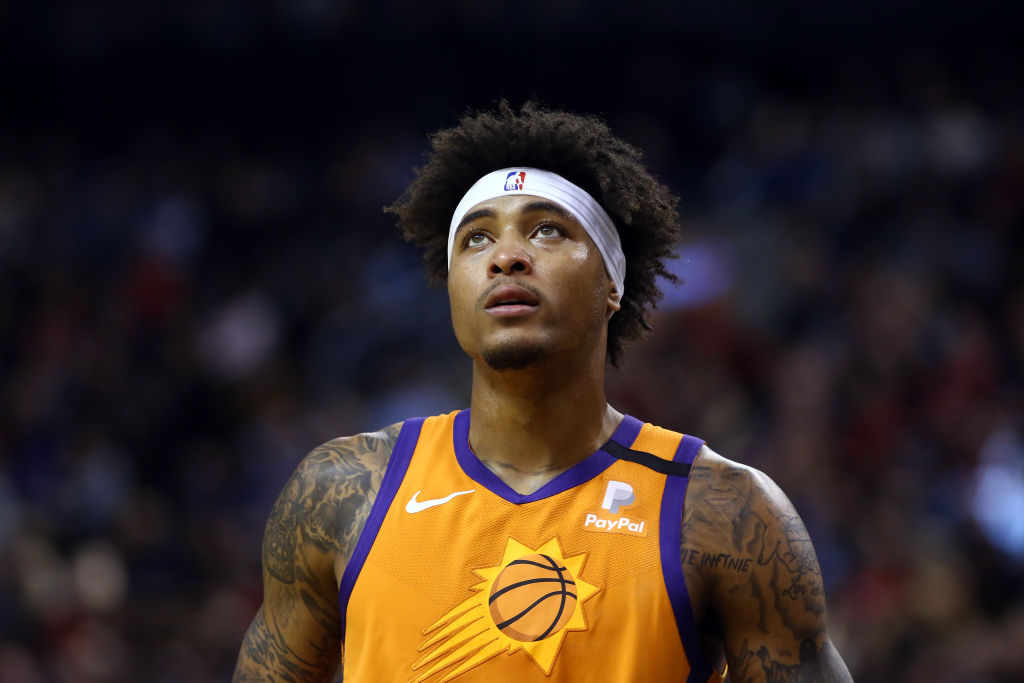 The Golden State Warriors have been in discussions with the Oklahoma City Thunder regarding a possible Kelly Oubre trade, Shams Charania of The Athletic reports.

The two parties, ESPN’s Adrian Wojnarowski adds, are now nearing a deal with Golden State set to absorb Oubre’s $14.4 million contract into the trade exception they’ve had since they dealt Andre Iguodala to the Memphis Grizzlies last offseason.

It’s unclear what Oklahoma City will acquire in the trade but it’s very possible that Sam Presti adds yet another future first-round pick to his treasure trove of draft assets.

The news comes on the heels of the revelation that Dubs wing Klay Thompson will miss the 2020-21 campaign with a torn Achilles.

Oubre played the 2019-20 campaign with the Phoenix Suns but was involved with the package OKC acquired in exchange for Chris Paul earlier this week.