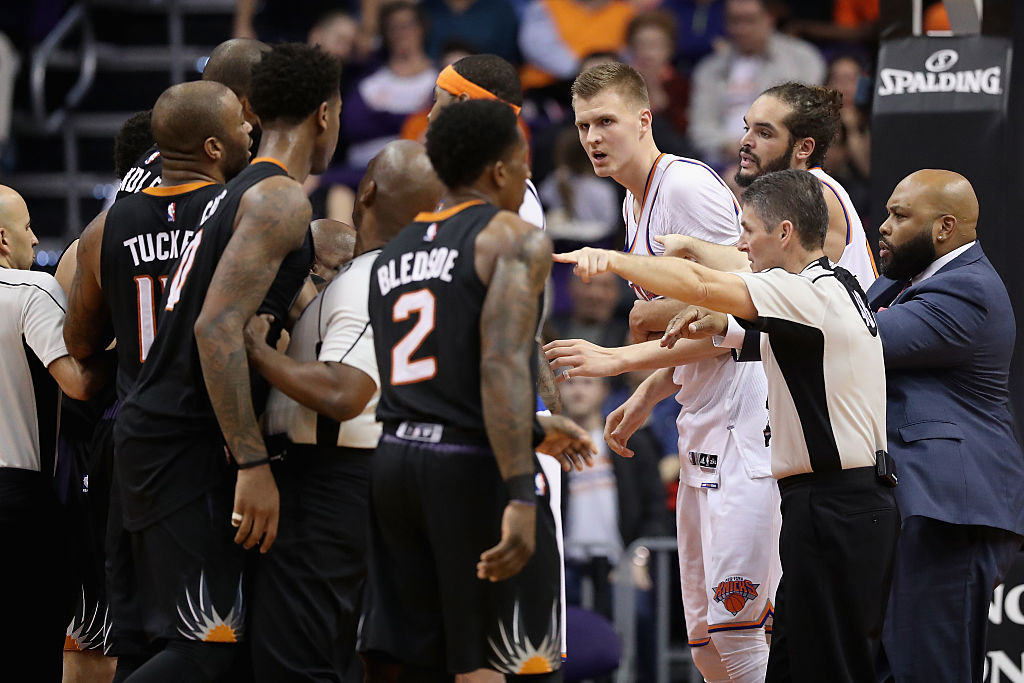 After a series of aggressive plays, Marquese Chriss of the Suns shoved Kristaps Porzingis to the floor. As one would expect, KP didn’t back down an inch; needing to be restrained by teammates.

Kristaps Porzingis as angry as we've seen him. Got up and pushed rookie Marquese Chriss after he was knocked down by Suns forward. 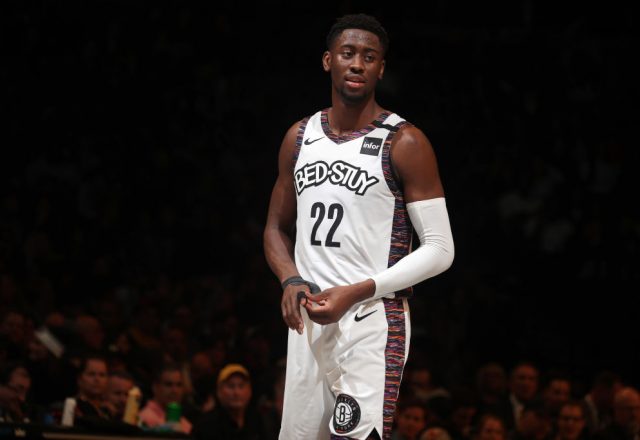 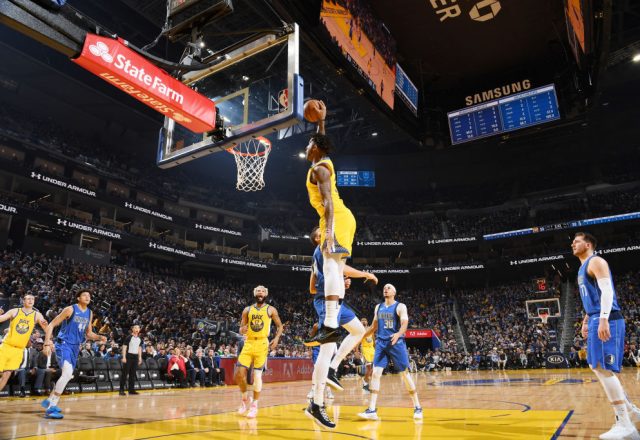 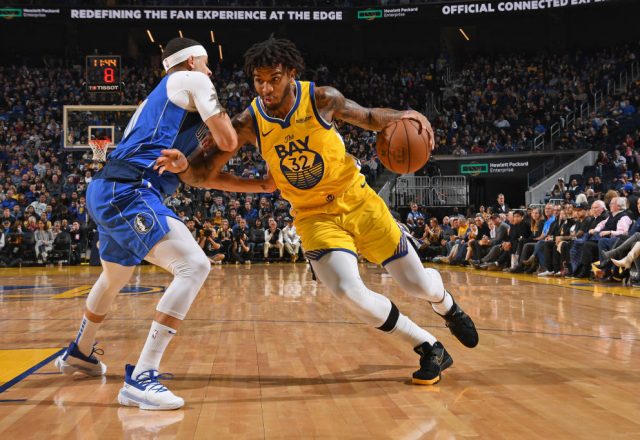 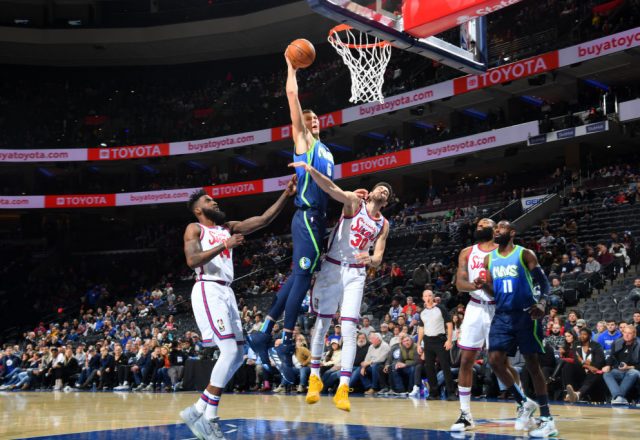