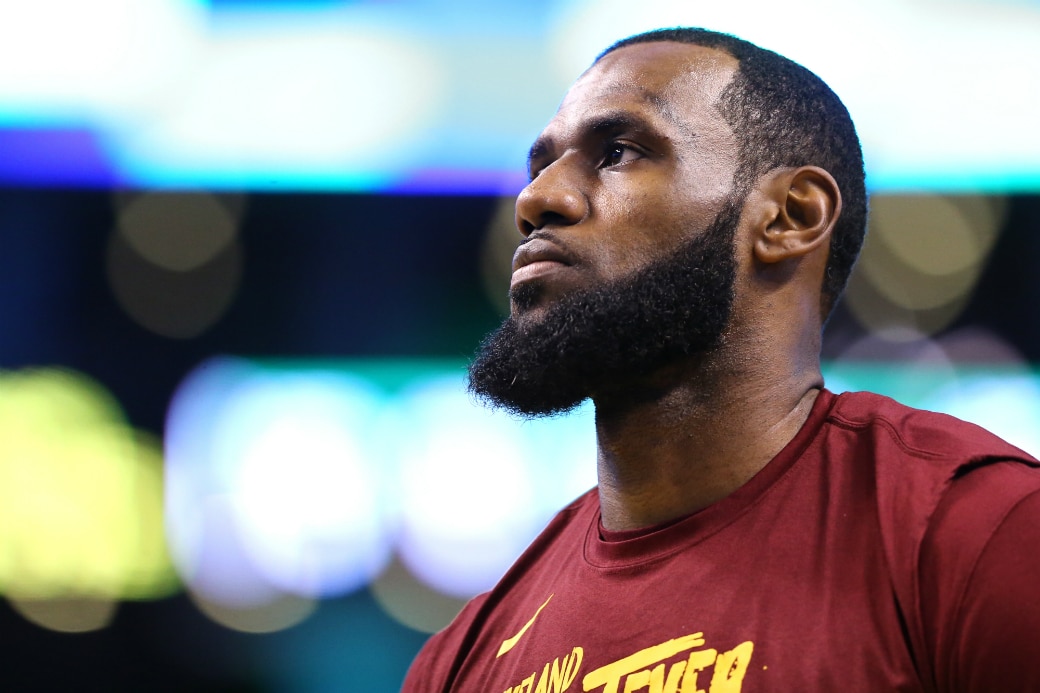 At this point, nothing LeBron James does should come as a surprise.

The King has averaged 34 points, 9.2 rebounds, and 8.8 assists en route to his eighth straight NBA Finals — and one assistant coach from the Western Conference thinks he could put on an even greater show on the big stage, per ESPN‘s Dave McMenamin:

Spoke to a WC asst coach yesterday about the Finals and he said, in all sincerity, that it wouldn’t surprise him if LeBron averaged 50 points in the series. That’s the type of respect he’s getting around the league at this point. That said, the coach picked GSW to win it all.

Game 1 of the Finals is set for 9pm Thursday at Oracle.

What do you think LeBron’s stat line will look like for the series? Share your thoughts below.