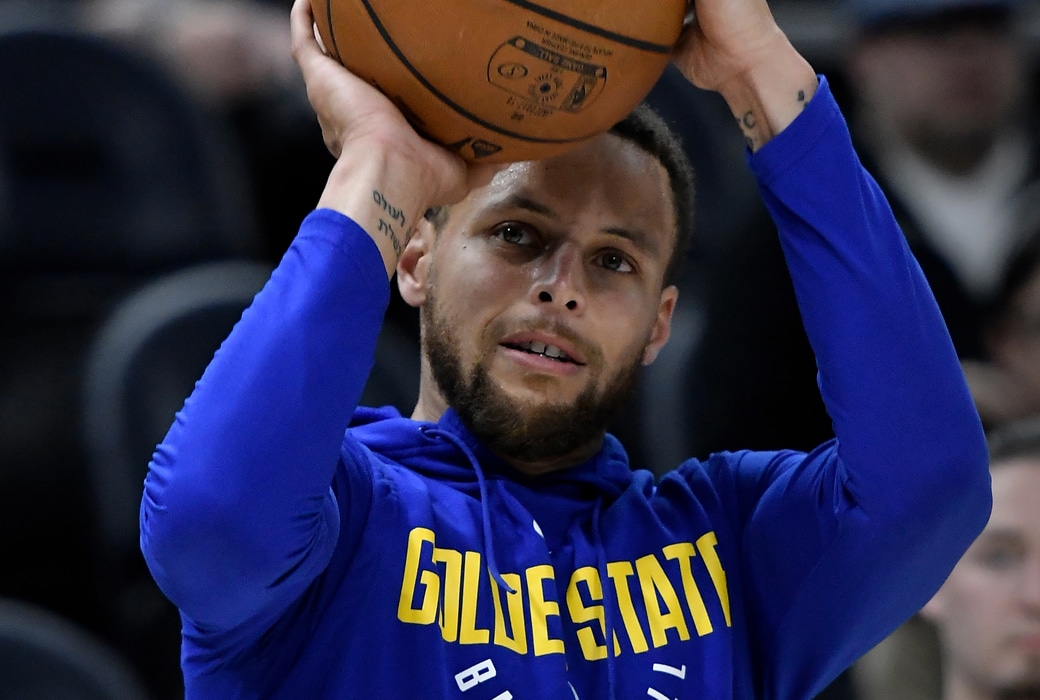 During the Warriors’ 79-119 blowout loss to Utah on Tuesday, “several coaches and execs” told ESPN’s Zach Lowe that they’d rather play Golden State than the Thunder or Jazz in the first round.

“I was talking with several coaches and execs from teams in the West morass from 3 to 8, 9. The fear factor for the Warriors without Curry does not exist.

“There are people who will say, ‘I’d rather play the Warriors right now in the first round than the Thunder or the Jazz.'” […]

“These are G-chats and texts that are happening last night during the Jazz’ destruction of a team that clearly doesn’t care very much.”

RELATED:
Steve Kerr: ‘We’ve Got to Get Back to Being a Top-Five Defensive Team’