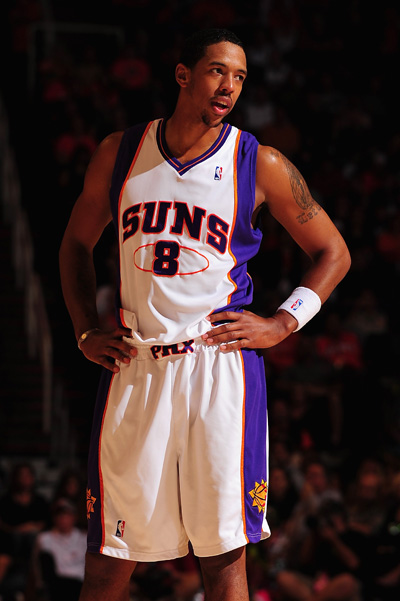 There’s nothing like home cooking. After signing with the Suns this offseason, Channing Frye is starting to heat up hotter than the Arizona sun. In his first four seasons in the L, he shot 20-70 from beyond the arc. In 24 games as the Suns starting center, Frye is already 59-134 from downtown, among the league leaders in threes made per game. It’s been a fitting homecoming so far for the former Arizona Wildcat, and it’s time we give Frye a nickname to match his play.

Whoever has the best nickname will win a dope prize from the SLAM vault and get their name in Trash Talk next month.