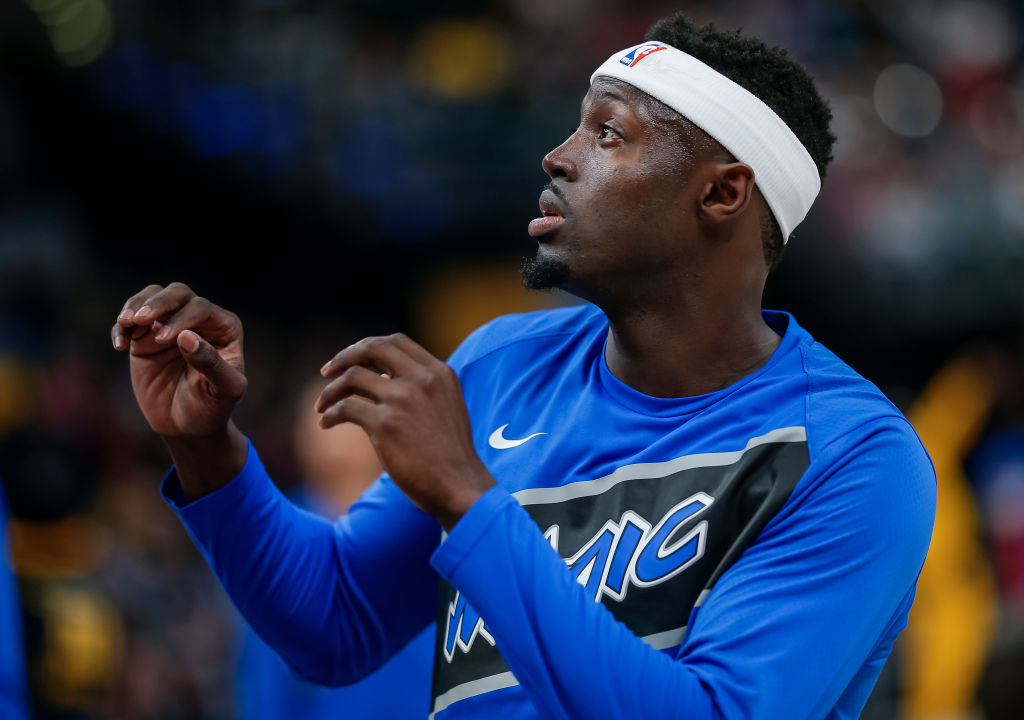 The Washington Wizards will sign free agent guard Jerian Grant, Chris Miller of NBC Sports reports. The 27-year-old has been a fixture on the team’s Capital City G League affiliate after playing 2018-19 with the Orlando Magic.

Grant will be signed with the roster spot opened by Davis Bertans. We wrote earlier this week about how the Latvian Laser had elected to opt out of the Disney World games ahead of a pivotal offseason for him.

Given that Grant will be a replacement player for Bertans, he won’t be eligible to sign until July 1, that’s when the formal deadline for players opting out of the league restart.

While Grant hasn’t seen time in the big league yet this season, he has 64 NBA starts under his belt. He averaged 4.2 points on .364 shooting in 60 games for the Magic last season.