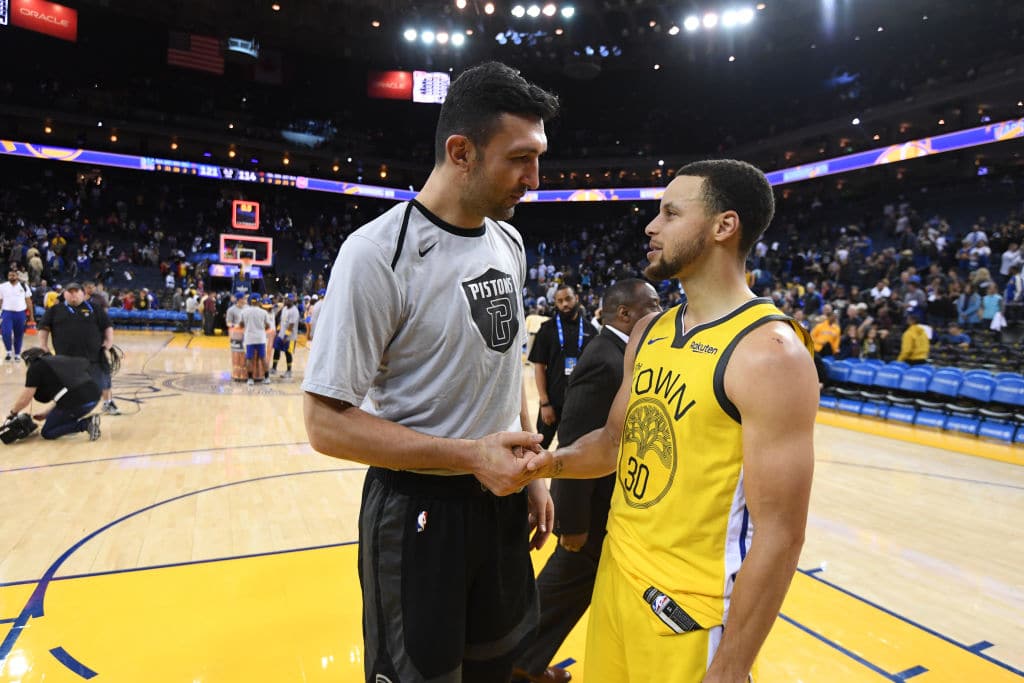 After a one-year stint with the Detroit Pistons, Zaza Pachulia is returning to the Golden State Warriors, the team announced. This time, however, Pachulia won’t serve as a player but as a team consultant.

Pachulia, 34, won a pair of titles with the Warriors in 2017 and 2018 but saw his veteran role diminish in his lone year with the Pistons. His retirement as a player comes after 16 seasons in the league, many of them as a starting center.

Pachulia averaged 7.8 points and 7.9 rebounds per game for the Atlanta Hawks back in 2011-12 and routinely made it clear that his value in a team’s front court was his physicality.