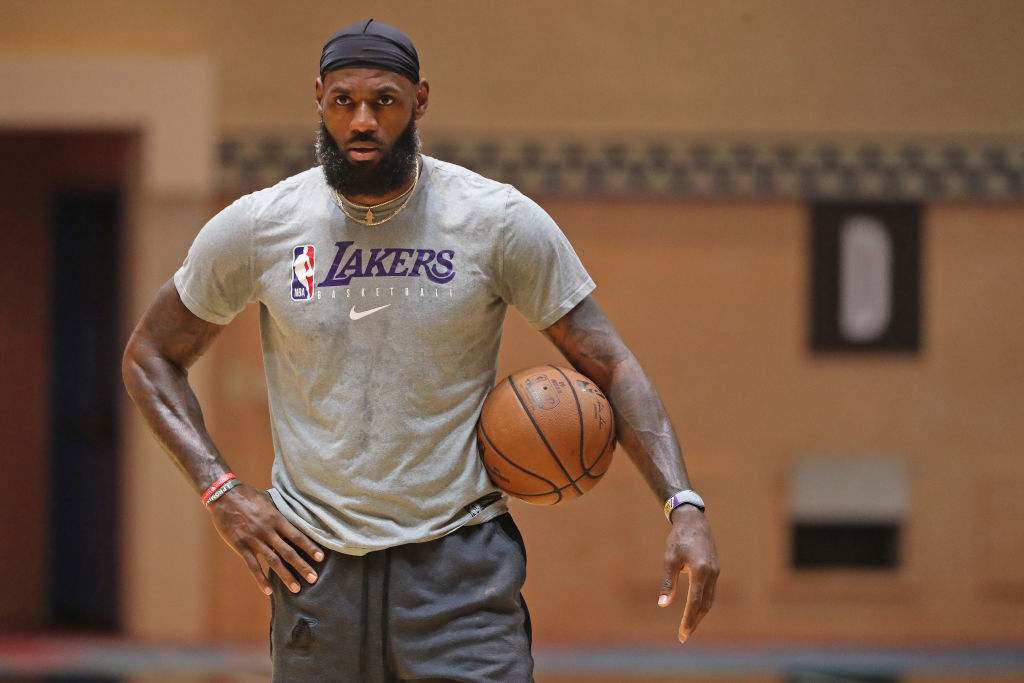 The NBA has managed its first clean slate of COVID-19 tests. The league revealed that it has tested 346 players since results were last presented on July 13 and there were no more positives.

The last batch of results on July 13, which consisted of the first wave of results from within the bubble, showed two positive cases which were promptly addressed.

The results are a major win for the league as its extensive bubble plan was obviously unproven. That the league managed to squash any and all positives from within the ranks of player despite surging cases all around the state of Florida is impressive.

Just because players have managed to avoid the virus, however, doesn’t mean that the entire bubble is free of COVID-19. The league will continue to be vigilant given that there could be team personnel and resort staff exposed.

The league has been strict with its protocols for quarantine. Bruno Caboclo and Richaun Holmes were disciplined for breaking their own quarantines and other players, who were excused from the bubble, will need to clear through quarantine upon their return.

Both Zion Williamson and Montrezl Harrell left the bubble for family reasons.