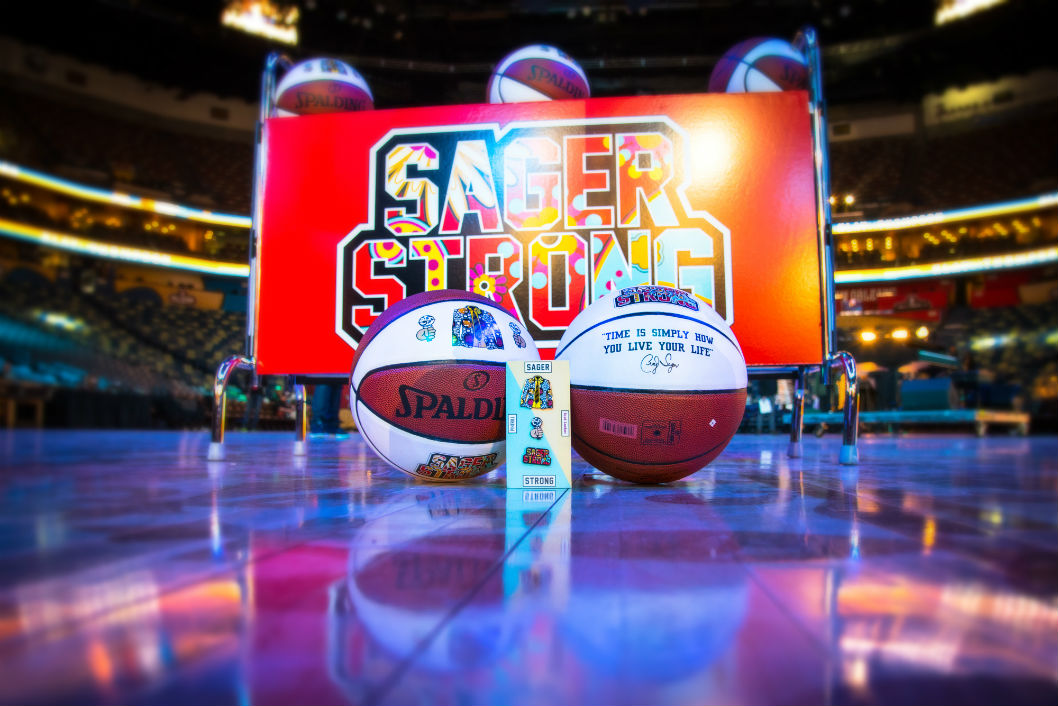 The Craig Sager-inspired artwork used throughout the tribute was originally created for Foot Locker’s SagerStrong Pintrill Pin Pack. Craig and Foot Locker partnered on creating these designs before he lost his own battle with cancer.

The Foot Locker SagerStrong Pintrill Pin Pack is available in select Foot Locker stores and on footlocker.com for $25, with all net proceeds benefitting the SagerStrong Foundation. 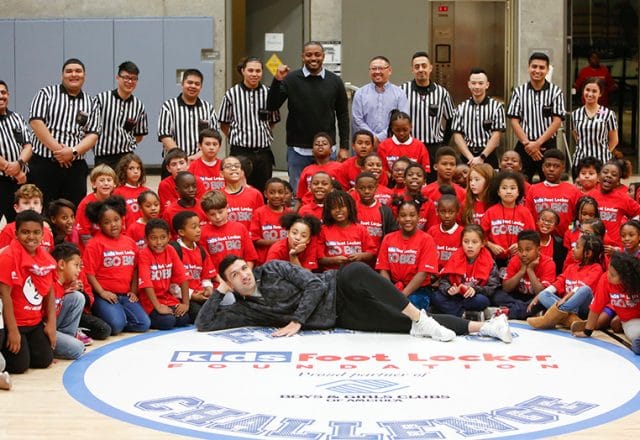 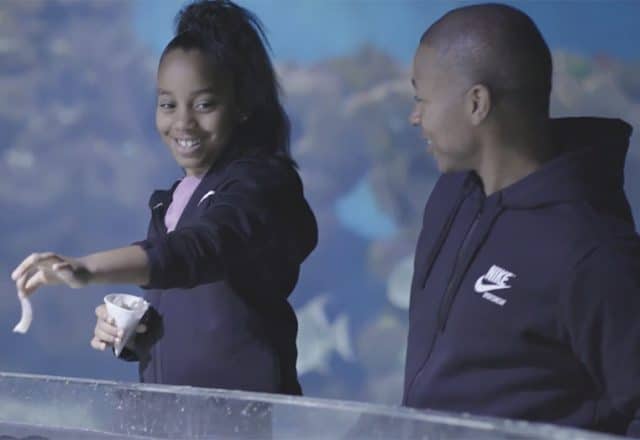 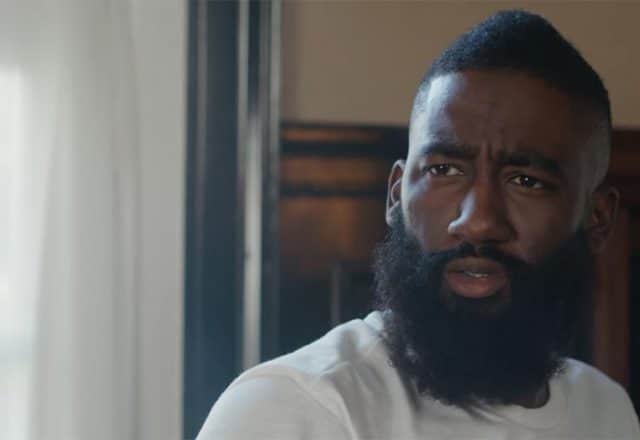 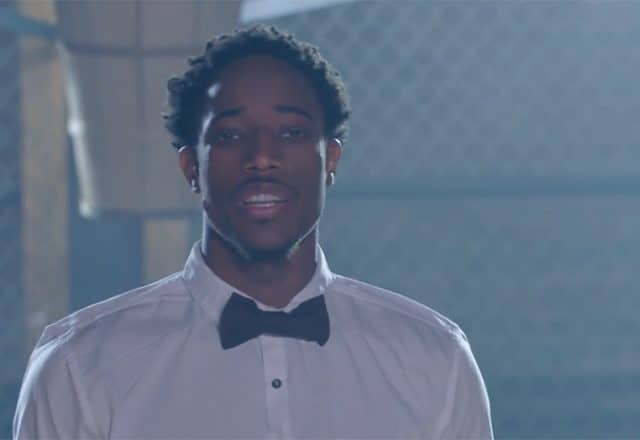 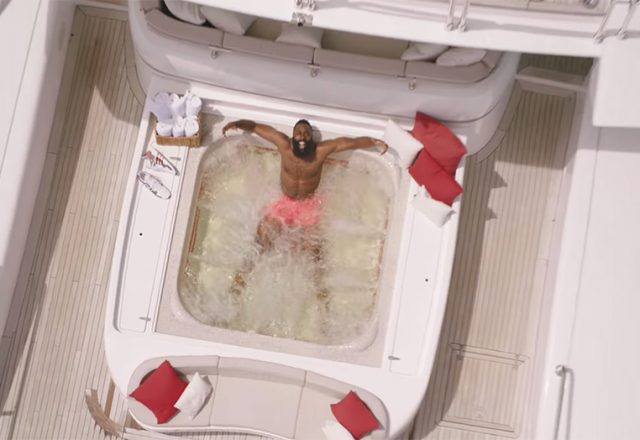