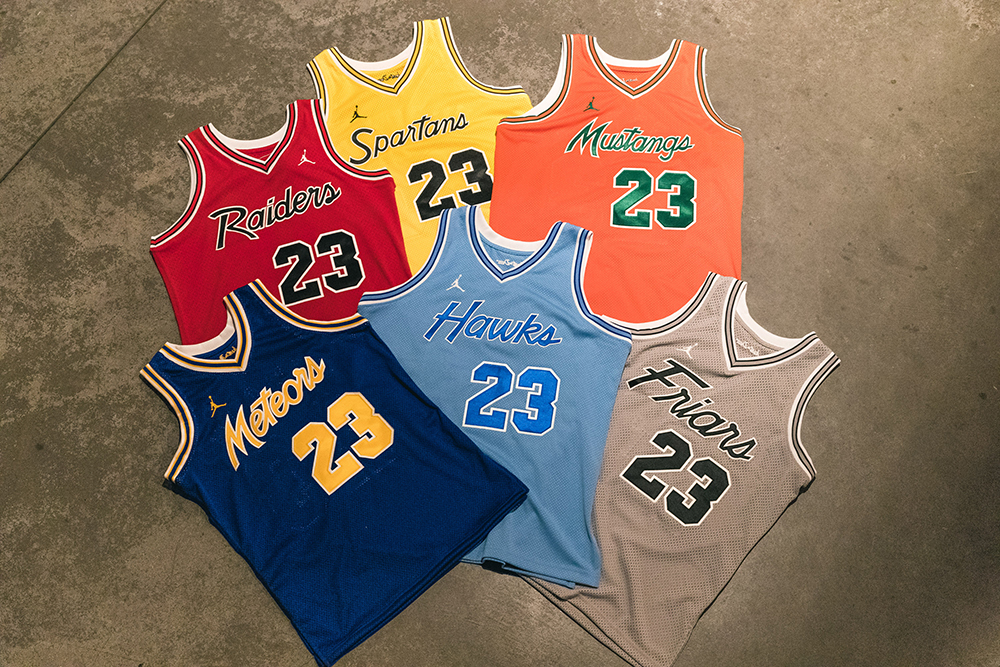 Chicago native Don C grew up idolizing Michael Jordan. He fell in love with roundball from an early age, but he set his sights on designing basketball gear, as he details in the video below.

Jordan Brand gathered the teams this Saturday for the unveiling of the uniforms and a performance from Made in Tokyo. Check out pictures of the gear and event up top.