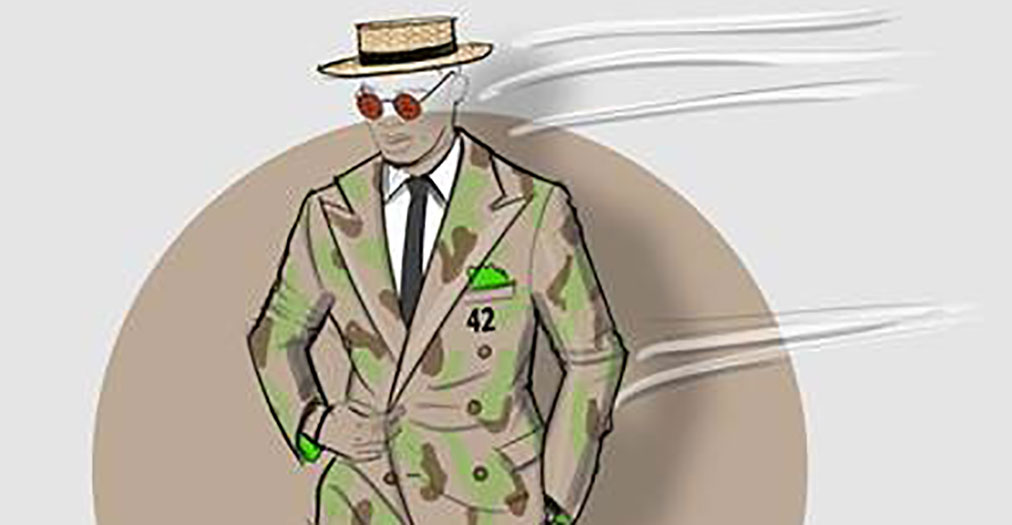 Along with dropping 50-point triple doubles and snagging the MVP trophy, Russell Westbrook’s fashion game was fire this past season. Thanks to Mountain Dew’s new Triple-Double Breasted Suit, Russ will have another flashy outfit for his wardrobe.

The design pays homage to Westbrook’s historic run and his “Don’t Do They” mentality. It’s got the number 42 on the jacket breast pocket in honor of his triple-double record and a shot clock with one second left on the inside breast pocket to highlight Westbrook as the king of crunch time.

The suit will be finished before the start of next season, and Dew will also release special Westbrook MVP cans exclusively in the OKC market. Peep the photos above.