This week marks the 25th anniversary of play that led to the “Trent Tucker Rule.” You know, this shot:

On MLK Day in 1990, Tucker hit a buzzer-beater despite only 0.1 being left on the clock. The following year, the NBA instituted a rule saying there has to be at least 0.3 on the clock for a catch-and-shoot from out-of-bounds. (Word to Derek Fisher.) In honor of this anniversary, our friends at POINT 3 Basketball put together a list of the most devastating buzzer-beaters ever in basketball, from Larry Bird to LeBron James.

Not only that, but POINT 3—whose name comes from the same rule—is releasing a limited edition “Buzzer Beater” t-shirt. The only way to get yours is by spending $25 or more on POINT 3 gear, and you’ll get the Buzzer Beater T for free while supplies last. 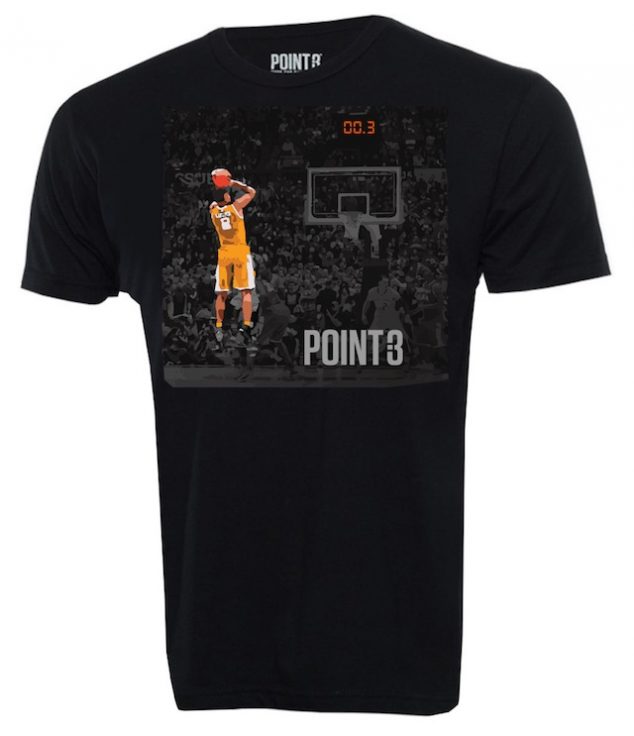 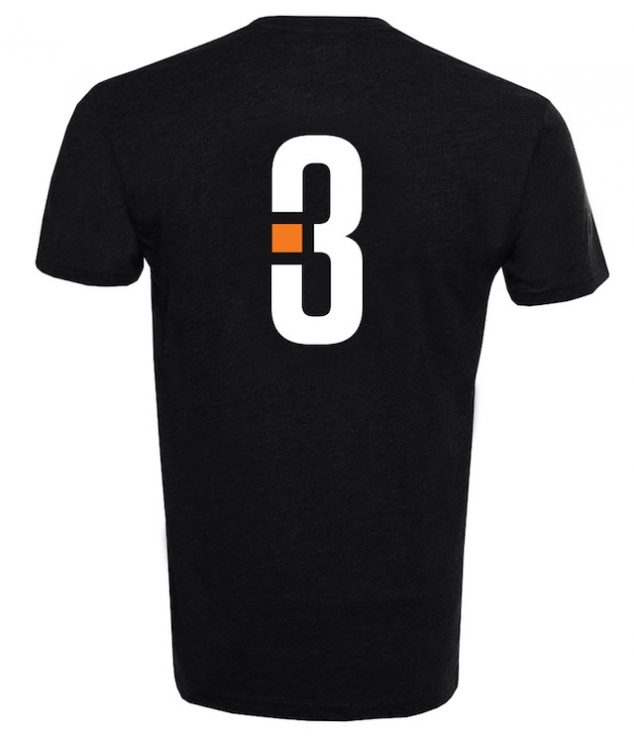 Get Sponsored by POINT 3 Basketball!