Just as the NBA season is catching major steam, the holiday season is approaching. The change in weather is bringing about some incredible on-court moments. LeBron James, Damian Lillard, Stephen Curry and Kyrie Irving have been absolutely balling recently and the Air Jordan XXXII, Jordan Brand’s flagship sneaker, has been getting tons of different colorways across the League.

As the wild holiday shopping starts to kick off, Eastbay’s releasing ten items, including sneakers, shirts, shorts and hoodies, that cover different types of style and some of the best players currently getting buckets. Check out the SLAM x Eastbay Holiday ’17 Gift Guide countdown, starting with the Jordan Spiz’ike. 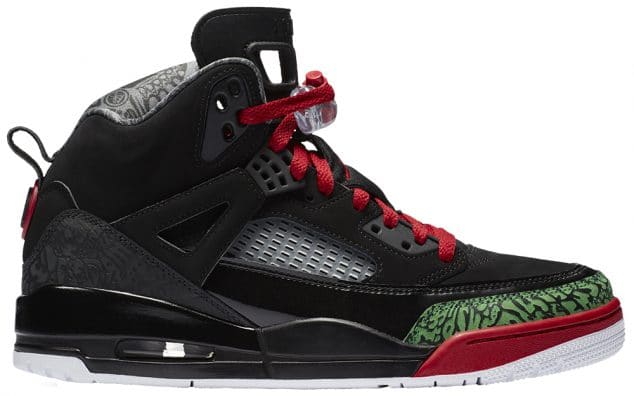 Spike Lee’s silhouette, a mashup of the Jordan III, IV, V and VI, returns in a black/red/green colorway. The Spiz’ike originally released in 2006, as a tribute to Lee’s contributions with Jordan Brand. He appeared in commercials with Michael Jordan, as the character, Mars Blackmon. He was a trash-talking fan that had to ask, “Is it the shoes?” 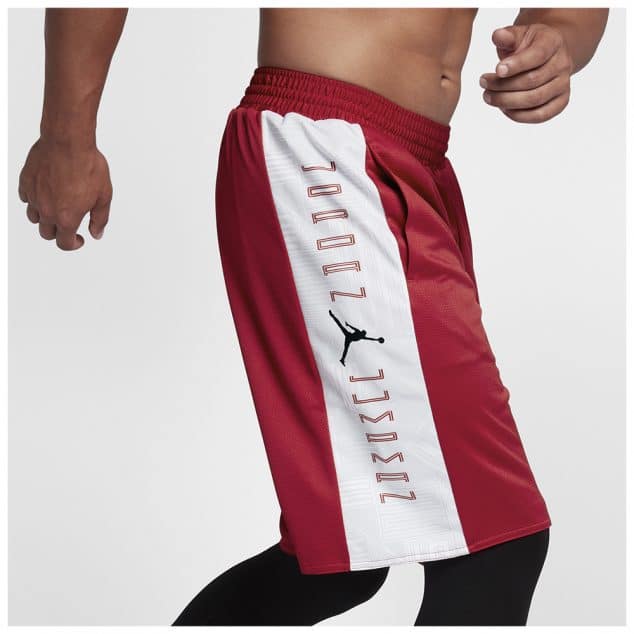 DriFit and mesh combine with the iconic design of the Air Jordan XI. 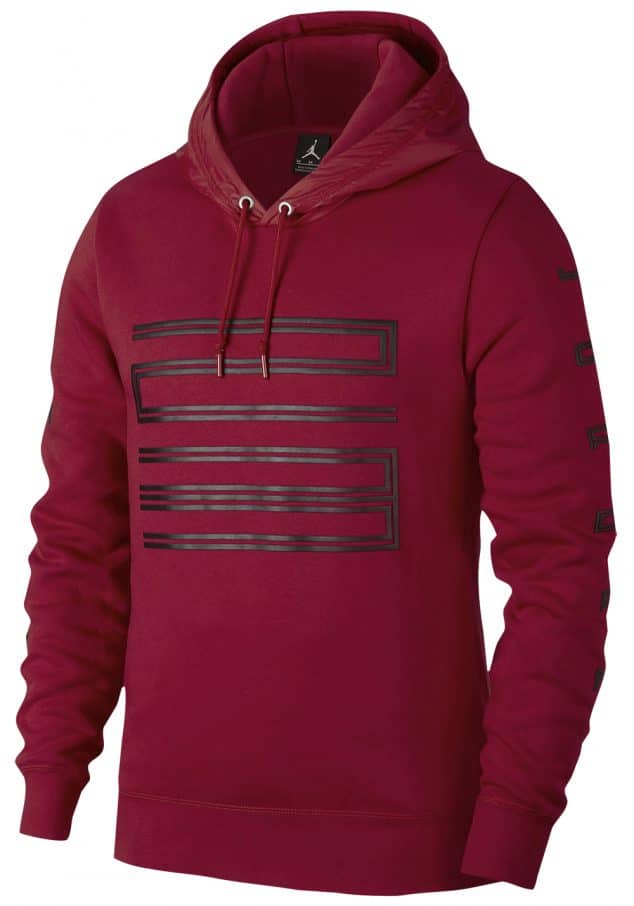 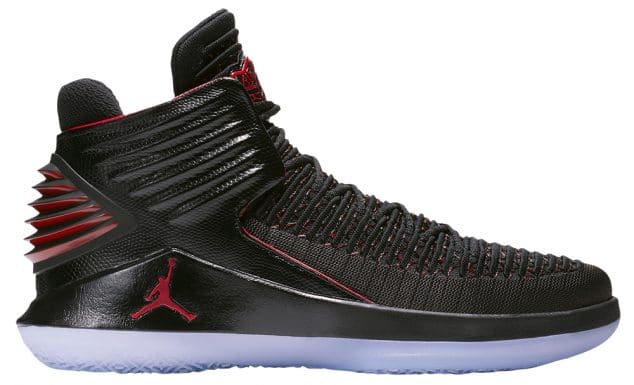 Jordan Brand built the XXXII using a brand new Nike FlyKnit pattern. The sneaker’s design was inspired by the Air Jordan II, the only Jordan Brand sneaker to be manufactured in Italy. The Brand unveiled the XXXII in Italy, to honor the II. But this new version’s technology is lightyears ahead. It features dual Zoom Air units, hits of leather and suede and the aforementioned FlyKnit, making its debut on a Jordan Brand basketball model. 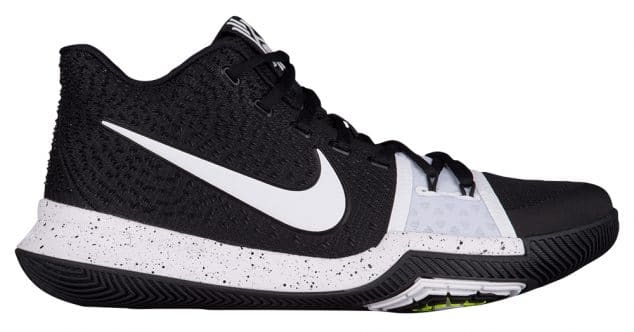 Kyrie’s third sneaker can be used for breaking necks on the street or breaking ankles on the court. The silhouette was created for Irving’s incredible change-of-pace play. It has a rounded medial outsole and it makes use of two pods on the outsole to assist with grip. 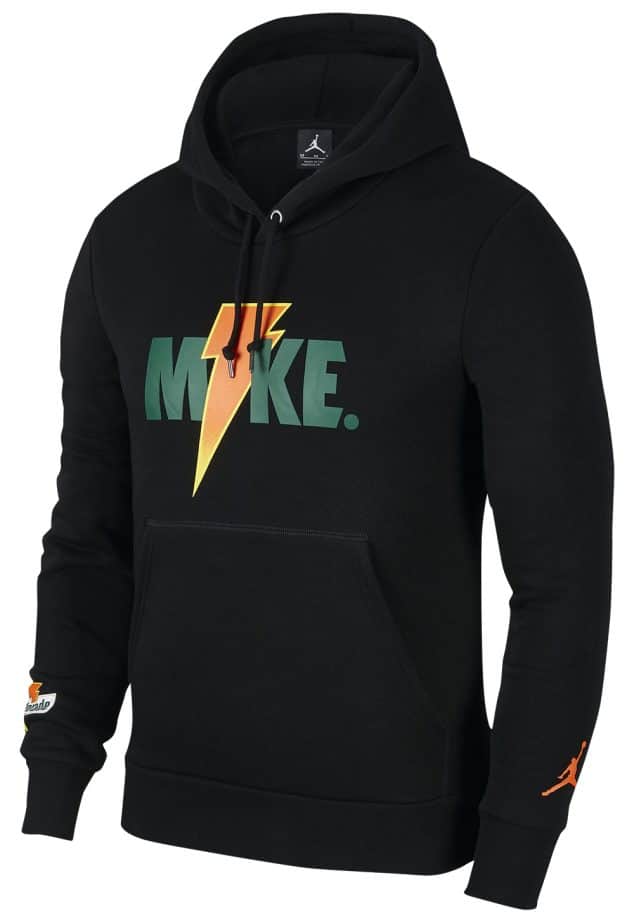 Jordan Brand teamed up with Gatorade to honor MJ’s legendary “Like Mike” commercial. 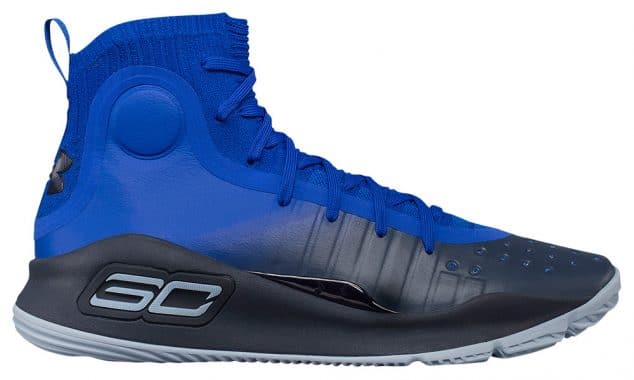 Stephen Curry asked his design team at Under Armour to cook up something special for his fourth signature sneaker. He wanted a silhouette that felt like it was part of his feet. UA created a sock-like, knit upper that sits on a top of a brand new midsole cushioning. They’re keeping colorways simple and clean, too, delivering Curry’s best model yet.

The Dame 4 marks a turning point in Damian Lillard’s signature line. Adidas reworked the BOUNCE midsole to provide a close-to-the-court ride. The sneaker’s mesh upper is complemented by a hybrid 5/8s cut that makes the 4 Lillard’s most fiya sneaker. 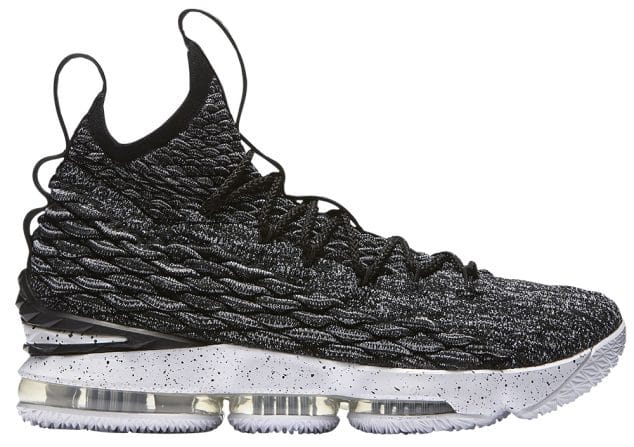 BattleKnit makes its debut with the Nike LeBron 15. The Swoosh updated their FlyKnit material to make it strong enough to keep up with King James on a nightly basis. They also created an updated Max Air cushioning that makes the 15 feel like a trampoline. 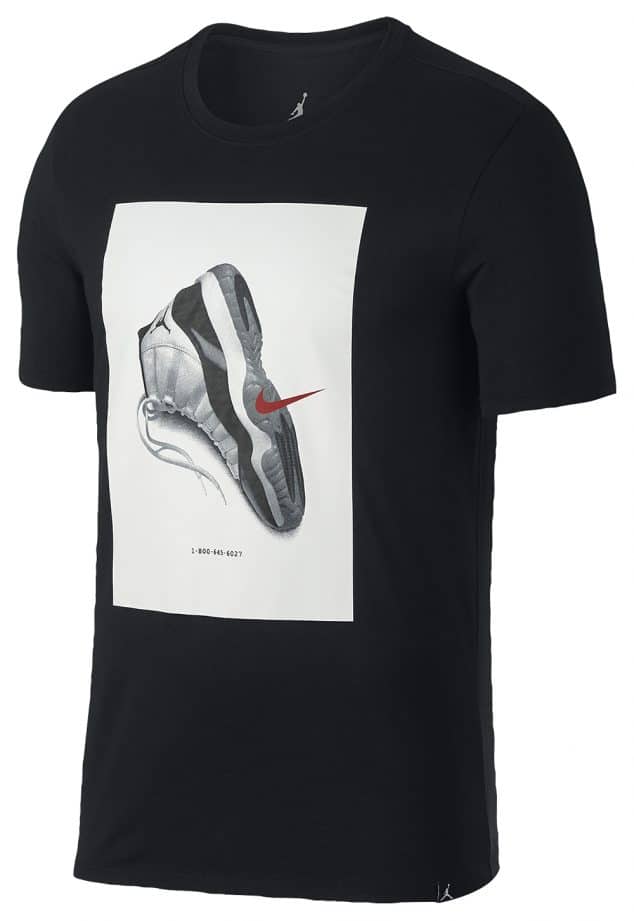 Mike wore the “Concord” Air Jordan XI on his way to a then-record 72 wins in the ’95-’96 season. Jordan Brand shows that legendary sneaker love by throwing it on this cotton t-shirt.

Damian Lillard on the adidas Dame 4, the Evolution of His Sneakers and His Friendship with Lil Wayne

adidas Dame 4 ‘Glow in the Park’