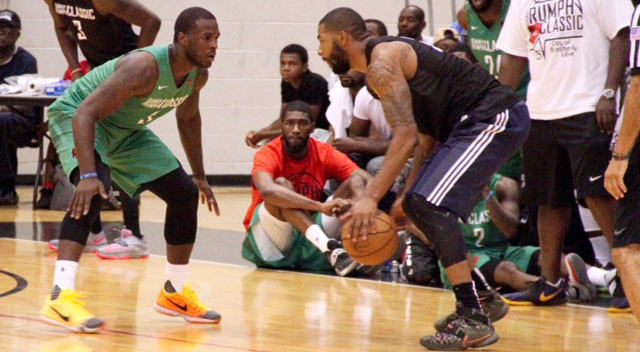 The Danny Rumph Classic returned to the City of Brotherly Love for its 10th annual event.

For those that are unfamiliar, the Rumph Classic is an annual basketball tournament held in the honor of former Parkway High and Western Kentucky University standout Danny Rumph. Back in the summer of 2005, Danny passed away after hitting the game-winning shot of a pick up game in his hometown of Philadelphia.

An autopsy revealed that the WKU point guard died of Hypertrophic Cardiomyopathy, a condition that serves as the leading cause of sudden cardiac arrest.

In July of that summer, Danny’s friends and family established the Daniel E. Rumph II Foundation. With a motto of “Save The Next Bright Star,” the D.E.R. II Foundation’s aim is to provide awareness of sudden cardiac arrest and to provide screenings for Hypertrophic Cardiomyopathy.

The foundation also provides Automated External Defibrillators for recreation centers all throughout the city. All proceeds from the Classic are donated to the Daniel E. Rumph II Foundation.

The 2015 edition of the Danny Rumph Classic brought out a myriad of big names ranging from NBA stars like Marcus and Markieff Morris, Dion Waiters and Robert Covington; to Philadelphia legends like Ronald “Flip “ Murray, Terquin Mott and Rasual Butler. The eight-team, five-day playoff, which is a culmination of great basketball played all summer; attracted raucous crowds across the playoff’s span, and was filled with highlight reel passes, dunks and crossovers.

The opening round of the playoffs was void of much excitement, as all four matchups resulted in double-digit victories for the winners. But the second round kicked off on a high note and maintained the excitement throughout the night.

The first game featured the defending champs Skeem Team (Villanova Alum) against the host team Rumph Center. The first half of this game belonged to former La Salle University standout Ramon Galloway of Rumph Center. He was seemingly unstoppable, as he attacked the rim relentlessly getting anything he wanted in the paint. Villanova great Scottie Reynolds quickly answered back for Skeem Team with a spurt of his own toward the end of the first half but his team still faced a nine-point halftime deficit.

The second half was a back-and-forth affair as the teams traded baskets and the lead for the majority of the final frame. Skeem Team had just made an impressive run to cut the Rumph Center lead to one with a minute to go in the contest. But Galloway came up big once again, knocking down a contested three to seal the game for Rumph Center.

The most exciting game of the second round of action was between the Morris twins’ FOE squad and Robert Covington’s D-Line team. This game was a shootout from the start as D-Line jumped out to a quick 10-point lead to begin the game. FOE stormed back behind the play of the Morris twins and speedy point guard Maalik Wayns, cutting D-Line’s lead to four at the break.

The intense pace remained consistent throughout the entire second half right up until the very end. With 15 seconds remaining, D-Line watched their five-point lead vanish after three straight turnovers trying to inbound the ball. FOE converted on all three turnovers, including a three from Hampton University alum Vinny Simpson. Following an immediate timeout, D-Line drew up a brilliant half court out-of-bounds play that set up Robert Covington to get fouled with five seconds remaining on the clock. The Sixers forward stepped to the line and calmly drained two, tying things up at 68.

It was FOE’s chance to respond and they decided to put the ball in the hands of an unlikely hero. With Marcus Morris inbounding from a little below half court, his University of Kansas teammate Mario Little flashed hard from the low block up into the high post area. Immediately after the catch, Little gave a quick up fake and made his way to the basket for a sweeping layup as time expired.

After winning, their third round game on, FOE advanced to the championship round. Day 4 of the playoffs featured Chuck Ellis Workouts squaring off against South Philly in a semifinal matchup. Despite an abundance of talent on the Chuck Ellis Workouts roster including Hakim Warrick, Ronald “Flip” Murray; South Philly didn’t back down one inch, which is indicative to that part of town.

Chuck Ellis fought an uphill battle the entire game and even when they managed to piece together a run, Rasual Butler would hit a timely three to quiet the storm. Needless to say, SP took the victory 100-96, advancing to a championship bout against FOE.

Anticipation was through the roof heading into the championship round as Dion Waiters suited up to represent his South Philadelphia squad. The first half of this game was a show as both teams traded a barrage of three pointers right out of the gate.

The long misses led to fast breaks or outlet passes to one of the twins for either a dunk or three in transition. By halftime the lead was 14 and FOE never looked back; cruising to their second Rumph League championship in the past three years. 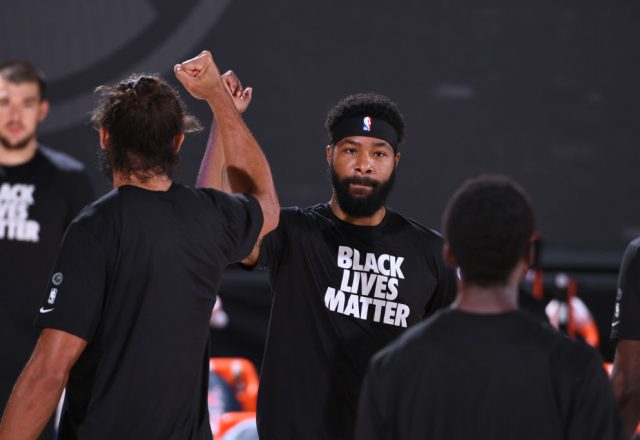 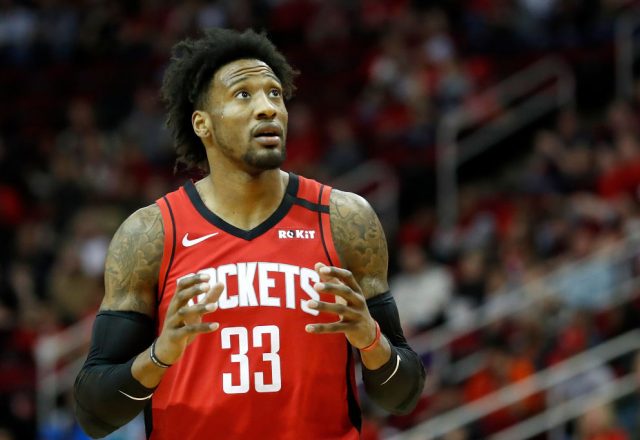